Mansfield hosts a lively and engaging series of free public talks, every Friday from 5.30pm, during Oxford University term time.

The Mansfield Public Talks are convened by College Principal, Helen Mountfield QC, and platform leading figures from varied fields, aimed at opening up ideas and debate in front of a wide audience. The talks are open to all and as such are an important element of the College’s public engagement efforts. 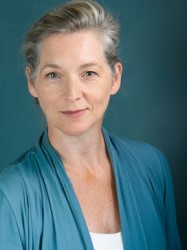 Ita O’Brien, the world’s leading intimacy co-ordinator and founder of Intimacy On Set, whose credits include Normal People, Sex Education, It’s A Sin and I May Destroy You, in conversation about the ethics, aesthetics and politics of portraying sex on stage and screen. Image credit: Nic Dawkes. 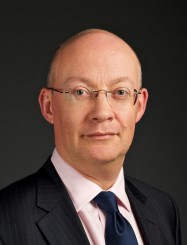 Where is the Centre of Gravity? Public Service in Fractious Times

Sir Ian Blatchford, Director of the Science Museum, recent past Chairman of the National Museum Directors' Council and alumnus of Mansfield, reflects on navigating the choppy waters of ‘public service’ in times of fiscal austerity, Culture Wars and Covid 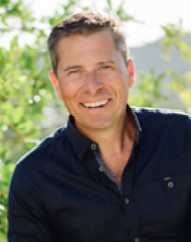 Rebecca Birrell, Assistant Keeper of Paintings Prints and Drawings at the Fitzwilliam Museum in Cambridge and alumna of Mansfield College, on her dazzling new work of group biography and art criticism.

Free concert in the College Chapel We are honoured to welcome international, award-winning organist, Richard Pinel, who will be performing in Mansfield’s Chapel for this celebratory recital to inaugurate the College’s famous and newly restored organ. This is a free event, open to all, though limited seating is available. Please book early to avoid disappointment. We will be raising funds in support of Music at Mansfield.

The Hands Lecture: Something rotten in the state - corruption and the fight for human rights

The Annual Hands Politics Lecture. Chris Bryant MP, Chair of the Parliamentary Standards Committee and Mansfield alumnus will argue that 'golden visas', weak financial regulation, poor political analysis and powerful UK law and accountancy firms have enabled authoritarian regimes like Russia to play us for fools and undermined the UK's reputation for the rule of law.