Peter specialises on British Mandate for Palestine, with a particular interest in Maximalist-Revisionist Zionism. In addition to his teaching, he co-convenes, with Yaacov Yadgar, the Reconsidering Early Jewish Nationalist Ideologies Seminar.

His first monograph, The Making of the Israeli Far-Right: Abba Ahimeir and Zionist Ideology (I.B. Tauris, 2020), focused on the ideological and political genesis of one of the major leaders of pro-Fascist, Far-Right Zionism, in the 1920s and 30s. His most recent research examined British archival sources, in order to suggest reasons for Britain’s premature withdrawal from its Palestine Mandate. 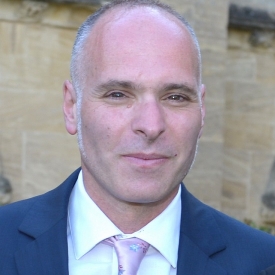