Seventeenth- and eighteenth-century culture, especially fiction and drama; oriental fiction; women's writing and feminist theory; ideas of cognition and character in literary and theatrical representation. Currently working on a book about the theatre and the novel in eighteenth-century England. 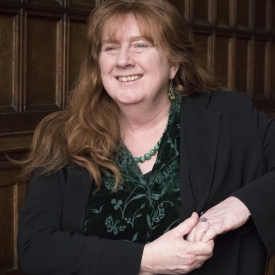