David Leopold has interests in contemporary political theory and the history of political thought. His work in the latter area has focused on nineteenth century thinkers (including G.W.F. Hegel, Karl Marx, and William Morris) and movements (including socialism, utopianism, and anarchism). 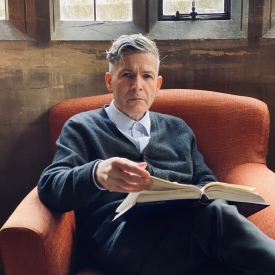