Andrew is the Associate Professor in Civil Procedure at the Law Faculty and a Fellow in Law of Mansfield College. He has taught civil procedure on Oxford’s BCL/MJUR course since 2008 and has taught contract and tort for University College and New College respectively. From 2015 Andrew will take on the General Editorship of Civil Justice Quarterly. Andrew completed a BA/LLB (hons) at the University of Melbourne in 2001 and the BCL in 2005. He completed a Dphil at Oxford on legal professional privilege in 2011, and published a book on ‘Legal Professional Privilege for Corporations: A Guide to Four Major Common Law Jurisdictions’ with Oxford University Press in 2014. He has been a visiting scholar with NYU's Hauser Global Law School Program and an occasional guest lecturer in civil procedure at Melbourne Law School. Andrew worked as a solicitor at the Australian law firm Slater & Gordon until 2007, and has been a practising barrister at the Victorian Bar since 2011. His main area of practice is mass tort litigation and has worked on asbestos, thalidomide and tobacco litigation amongst others. He has advised the Australian Competition and Consumer Commission on whether the use of light and mild descriptors for cigarettes constituted misleading advertising, assisted the US Department of Justice on its RICO claim against the US tobacco industry: US v Philip Morris et al and advised the Australian Government on the defence of its tobacco plain packaging laws against constitutional and international legal challenges. He has received awards for his work exposing British American Tobacco’s “document retention policies” in McCabe v British American Tobacco including from a coalition of public health NGOs. Andrew’s main research interests are civil procedure, tort and causation. 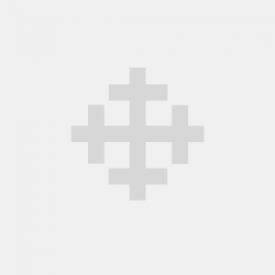