Professor Ros Ballaster has recently published ‘Fictions of Presence’, a study of the contested embodiment of the idea of "presence" in the plays and novels of the eighteenth century.

In the years following the 1737 Licensing Act, the English stage found itself for the first time facing serious competition from the novel - newly respectable and increasingly fashionable. But the story is not one of theatre's decline and the novel's rise. This innovative study shows how the relationship between the two media was one of an intensely creative and productive rivalry. Novelists sent their heroes to the theatre, dramatists appropriated the plots of popular novels, the celebrity status of actors was advanced through guest appearances in printed prose fictions. Some characters, like Richardson's virtuous serving maid Pamela, or Sterne's eccentric humourist Tristram Shandy, acquired such independent lives in the minds of the public that they migrated into the mainstream of popular culture.

Fictions of Presence describes how major authors of the period - Eliza Haywood, Henry Fielding, Charlotte Lennox and Oliver Goldsmith - spanned both genres. It charts the movement of popular fictional characters between stage and page. And it looks at the representation of contemporary audiences and readers in the new types of the (female) mimic and the (male) critic. Crucially, Ballaster delineates the ground over which the two media competed: the ability to create 'presence' - a sense of being present with the moment of action, of finding 'being' in fictional worlds - in the mind's eye of readers and theatregoers. In so doing, she not only illuminates the shared history of the theatre and the novel, but describes the power of aesthetic experience itself. 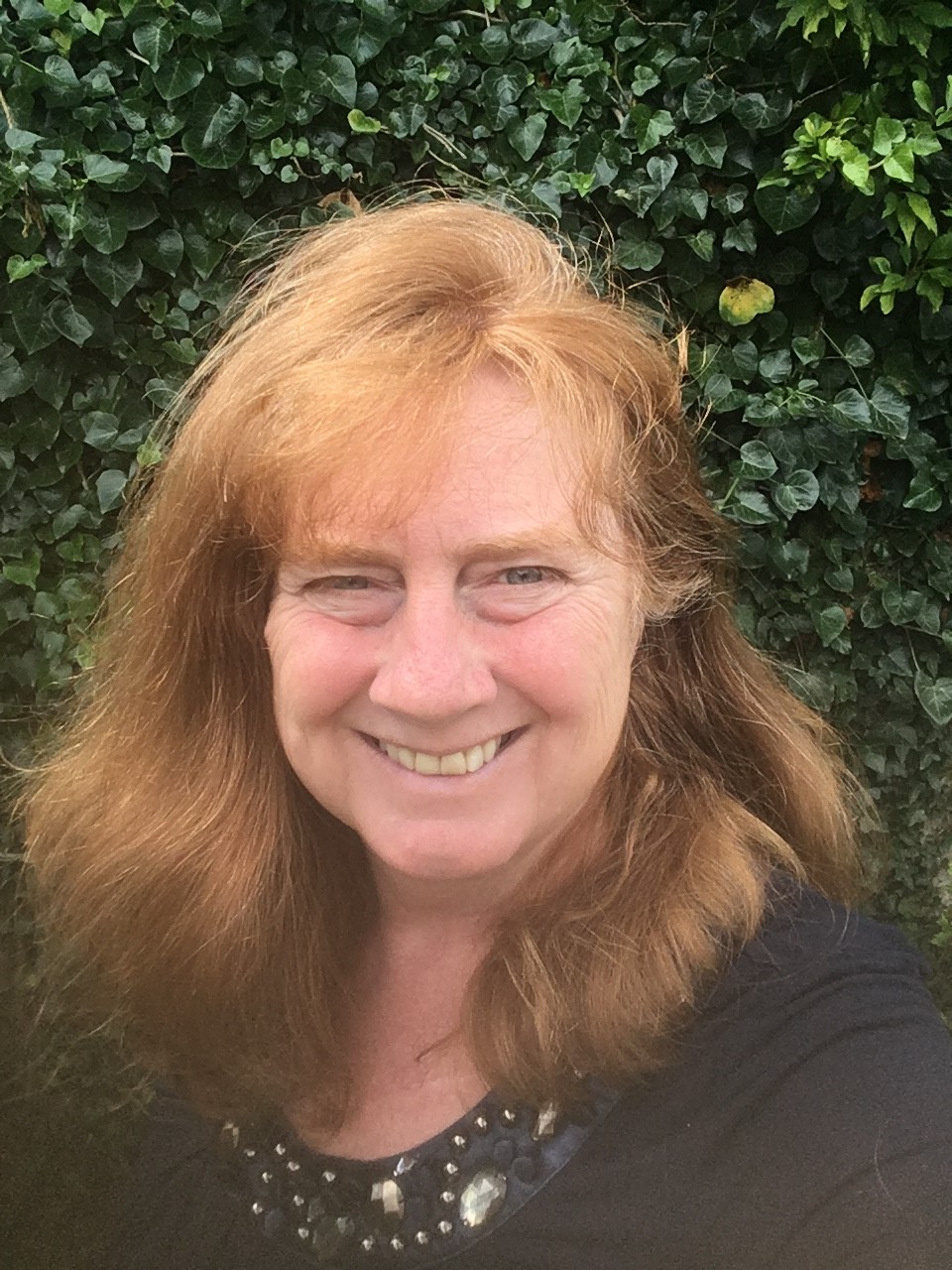 Ros Ballaster is a Fellow of Mansfield College and Professor of Eighteenth Century Studies in the Faculty of English, University of Oxford. She has written extensively on women's writing of the eighteenth and nineteenth centuries, in addition to investigating the effect of oriental culture on literature of the Enlightenment.