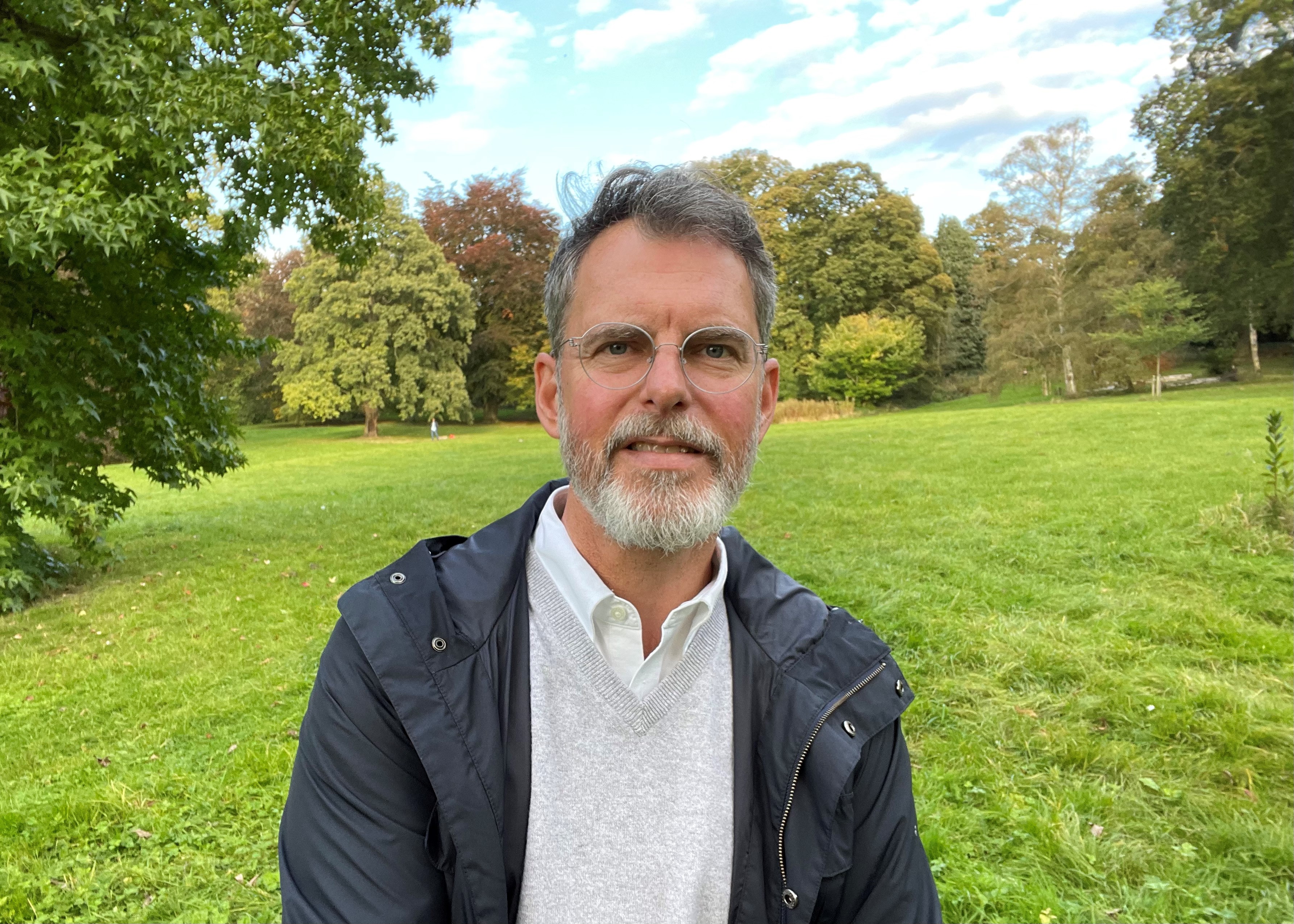 Professor Joel Rasmussen has been awarded recognition of distinction and appointed a titular professor.

A titular professor is an academic awarded the title of Professor through the University of Oxford's 'Recognition of Distinction' exercise, in acknowledgment of the excellence of their work.

Tutorial Fellow in Theology and Religion here at Mansfield College, Professor Rasmussen's research interests include theology, philosophy, and religious history, with a focus on the interconnections between Christianity, European and American philosophy, and literature in modern culture.

Everyone at Mansfield extends a huge congratulations to Joel. We are incredibly proud to have him in our College community.