Several members of the Mansfield community have received accolades in the 2020 New Year’s Honours list.

Mansfield Geography Alumnus Admiral Sir Philip Andrew Jones KCB DL, has been awarded the highest honour in the Royal Navy Awards, the Knight Grand Cross of the Most Honourable Order of the Bath.  Admiral Jones is the Former First Sea Lord of the British Navy, who stood down in 2019 following four decades of service.

Upon receiving the award Philip said:

"I feel very honoured to be so recognised as an indicator of the high regard in which the Royal Navy is held by the nation, and the important role it continues to play in assuring the UK's security and prosperity.

I also feel very privileged to be part of Mansfield's extensive and wonderful alumni community, both as a reminder of a very happy and fulfilling time spent at the College, but also as a sign of how much, and how impressively, Mansfield has grown and evolved in the near 40 years since I was there, and how well you bind your alumni into the modern life of the College." 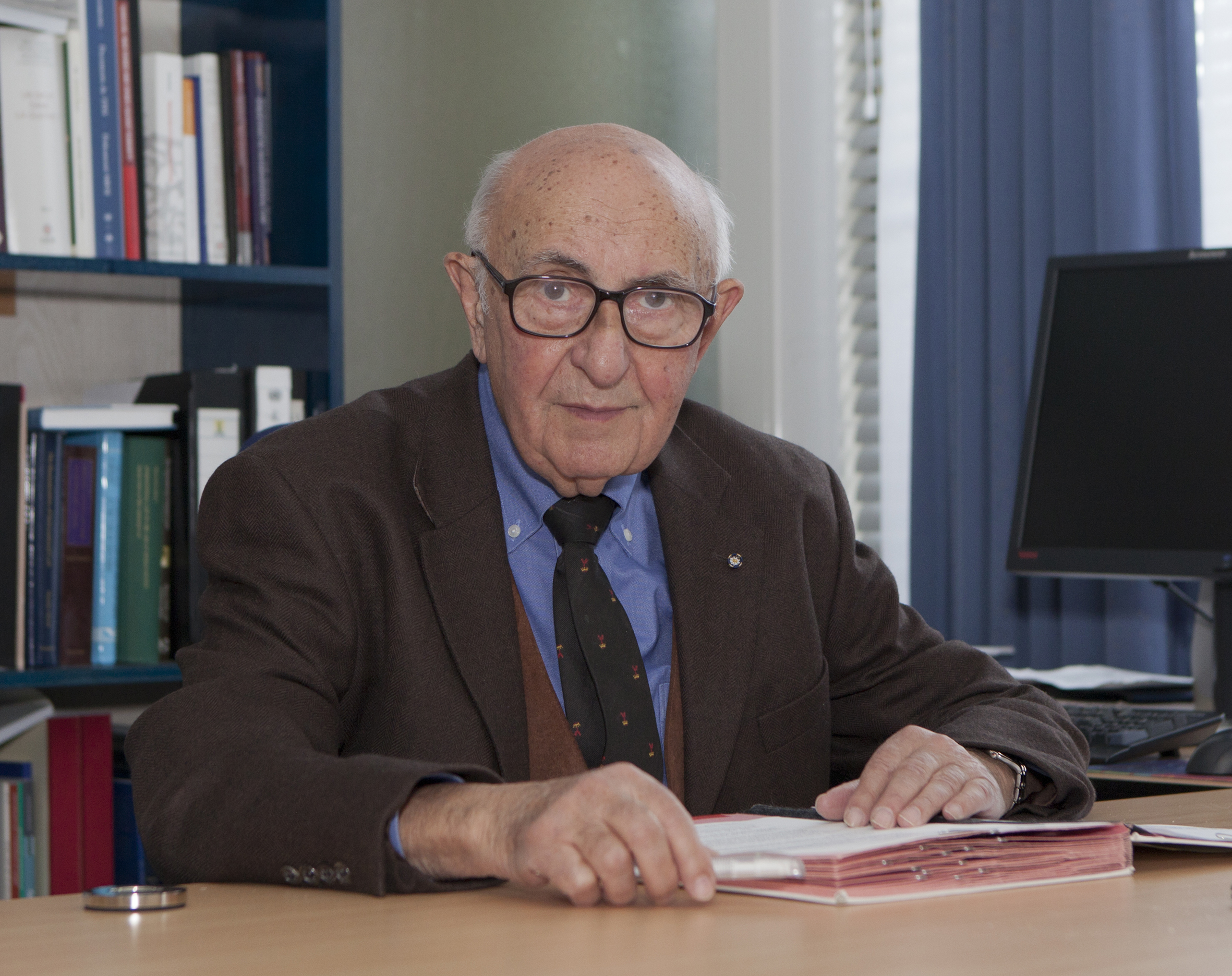 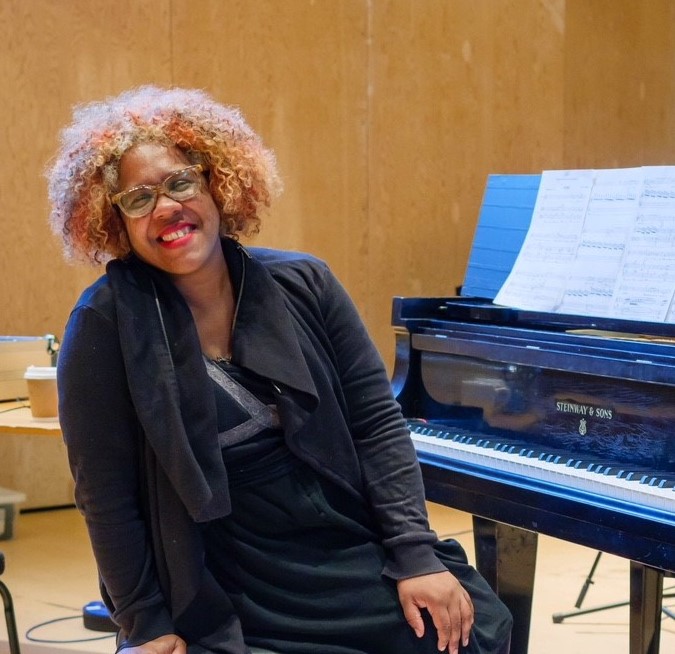 Honorary Fellow Errollyn Wallen MBE has been awarded a CBE for services to Music. Errollyn is a world famous composer, referred to as the ‘renaissance woman of contemporary music’ (Observer). 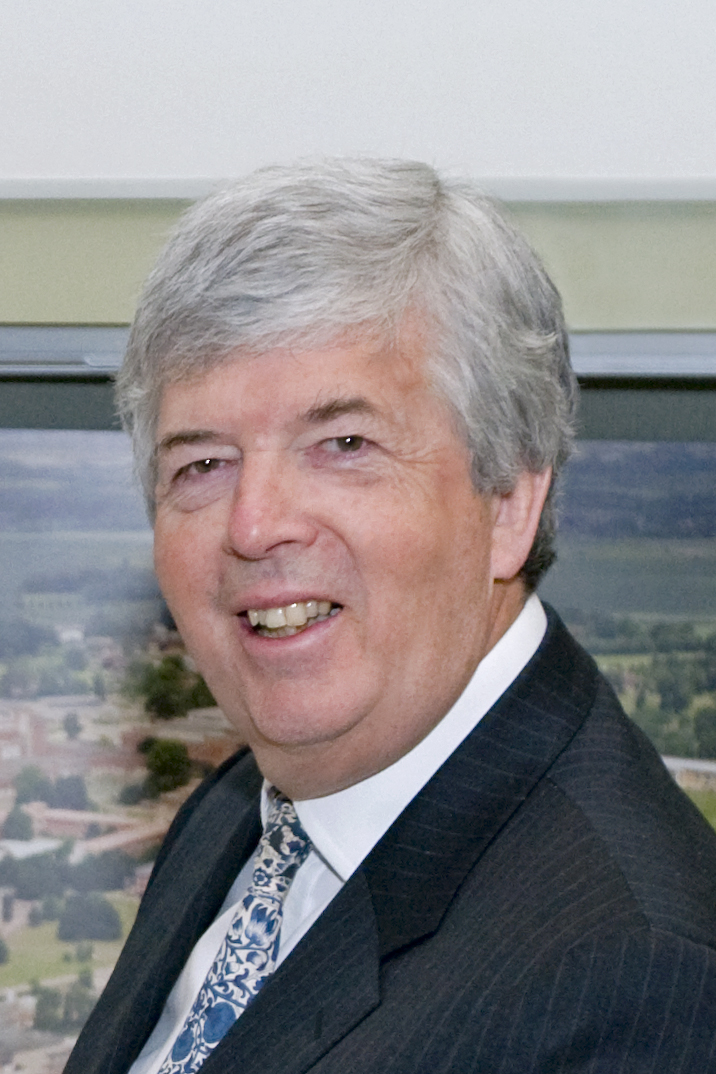 ices to Science and Technology. Dr Taylor retired in from his position as Director of National Laboratories, Science and Technology Facilities Council in 2019. In this role, he had overall responsible for STFC’s three research centres and led the development of their world-class capabilities in accelerator technology, space science, particle physics, instrumentation and scientific computing as well as the UK’s national neutron and laser facilities. Upon receiving the award, Dr Taylor commented:

"I am delighted to receive this award, which recognises STFC’s excellence in science and technology.  I feel very privileged to have been able to be part of this success, and to have worked with outstanding colleagues over the years in the Directors and staff of the National Laboratories"

We are extremely proud of these individuals and are thrilled that their work is being celebrated in the 2020 New Year's Honours List. 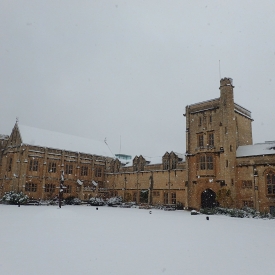