We are excited to announce that two members of our Mansfield College community have been recognised in the 2021 Queen's New Year's Honours list. 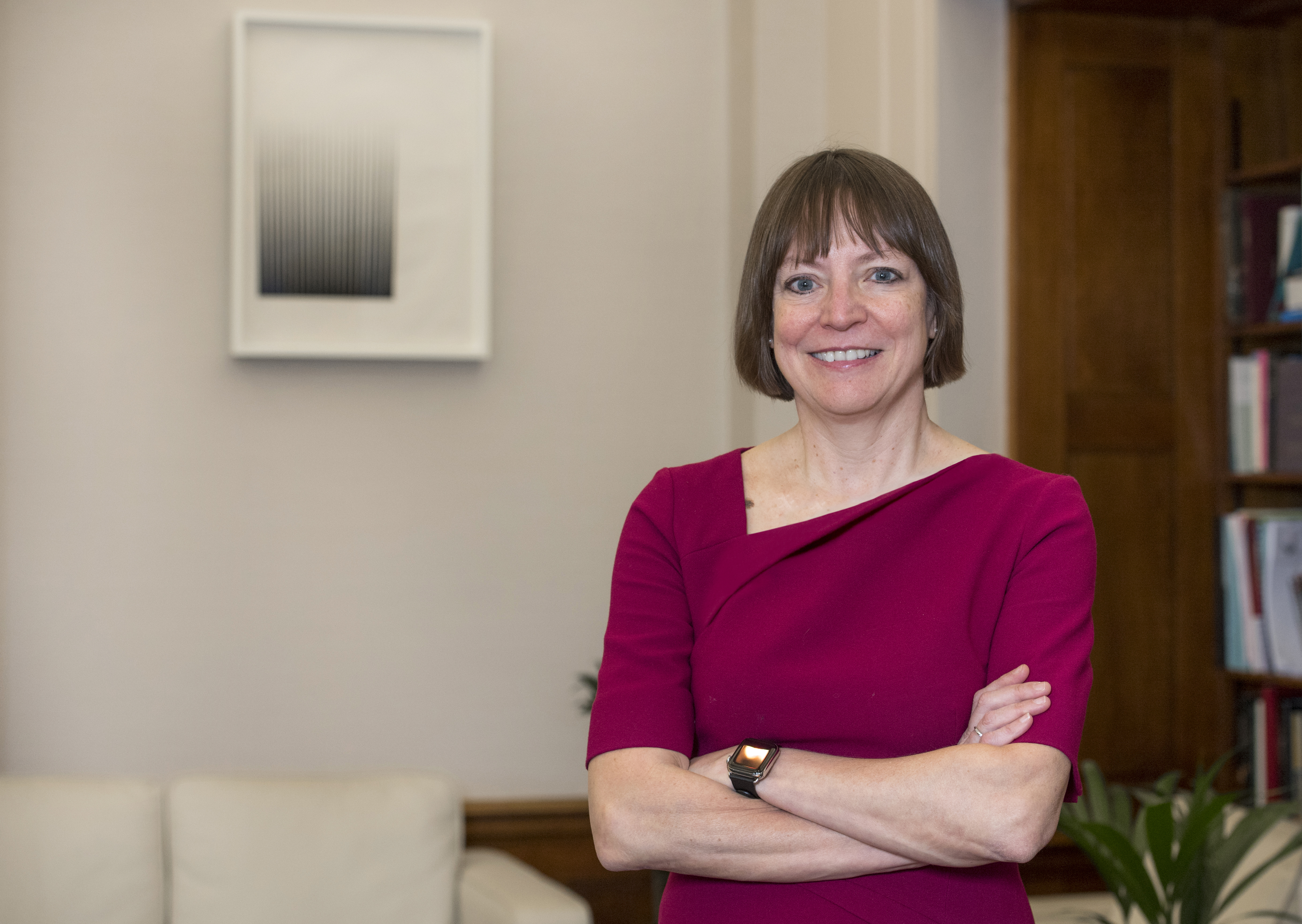 Professor Shearer West, Mansfield Honorary Fellow and former Head of the Humanities Division at the University of Oxford, has been awarded a CBE for services to education.

Reacting to the news Professor West said: “I feel humbled and privileged at being recognised in the Queen’s New Year Honours for services to higher education. I have a passionate belief in the value of education and research to transform lives and communities, and have been fortunate to learn from so many capable and committed colleagues over many years who have shared this vision.

“Whether at home or overseas, and particularly at the University of Nottingham, I am always struck by the dedication and expertise of my colleagues working in higher education. I am delighted that this dedication is reflected in so many honours being bestowed this year to people working in education settings.” 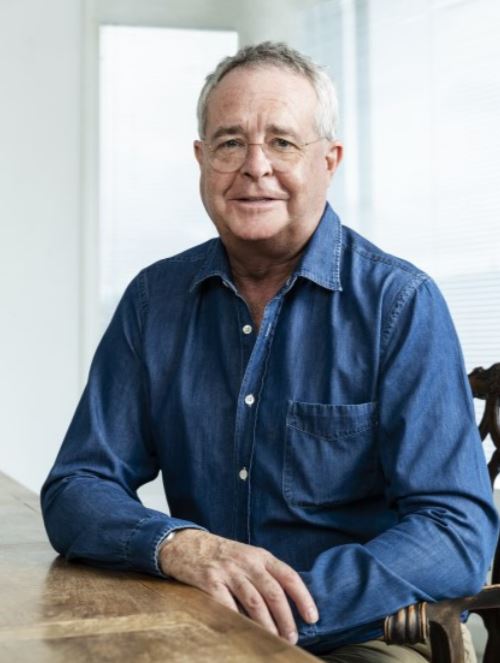 Sir Guy Weston, a long-time friend and supporter of Mansfield, has been awarded a Knighthood for services to charity.

Under his leadership, the Garfield Weston Foundation has become the largest family grantmaking charity in the UK. He has seen the Foundation significantly increase the level of donations, from under £39 million in 2000-01 to over £88 million in 2019-20. Total grants to charities across the UK well exceed £1 billion, of which over half has been granted under Guy’s tenure and in the last ten years alone. Sir Guy’s leadership has enabled British charities large and small to develop strategy, launch major appeals and encourage other donors – all the while overseeing the strategic direction of the underlying family business that generates the income for the Foundation to be able to donate across the UK. 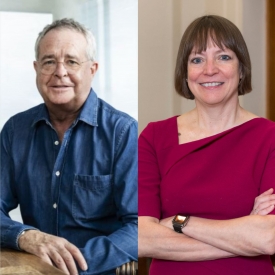