Great friend and important benefactor to our College, successful businessman, philanthropist to the arts, education and human rights, and knowledgeable collector of Chinese art.

It is with great sadness that we announce that Sir Joseph Hotung passed away on 16 December 2021, at the age of 91.

As a Bancroft Fellow of Mansfield College, Sir Joseph was one of the College’s most important benefactors; his superlative support founded the College’s new lecture theatre, opened in 2018 and named in his honour.

Sir Joseph was a successful businessman, philanthropist, and knowledgeable collector of Chinese art.

Latterly a Director of The Hongkong and Shanghai Banking Corporation Ltd and HSBC Holdings, throughout his career, Sir Joseph actively participated in public and community affairs in Hong Kong and in London. Among his many and varied positions, he acted as Council Member at the University of Hong Kong and served as Chairman of the Arts Development Council, Hong Kong and as a member of the SOAS Governing Body. In Hong Kong, Sir Joseph served as a member of the Judicial Services Commission and on the Inland Revenue Board of Review.

Sir Joseph served on boards or committees of several major international museums, including the Metropolitan Museum of Art in New York; and the British Museum where he made possible the construction of a number of new galleries, including the Sir Joseph Hotung Gallery of China and South Asia opened by Her Majesty the Queen in 2017.

Sir Joseph was a dedicated supporter of education and human rights. He funded a postdoctoral research programme at Columbia University in New York, and established a program for Law, Human Rights, and Peace Building in the Middle East at the School of Oriental and African Studies (SOAS) at the University of London.

It was therefore particularly appropriate that in Oxford, Sir Joseph chose to found and establish the Sir Joseph Hotung Auditorium at Mansfield College. This beautiful lecture theatre was created alongside and is shared with the Bonavero Institute of Human Rights, a world-leading institute within the University of Oxford’s Law Faculty, which is housed at Mansfield. As such, Sir Joseph’s generosity of spirit and support for generations of students, and all those studying and teaching here, will long be recognised and honoured. 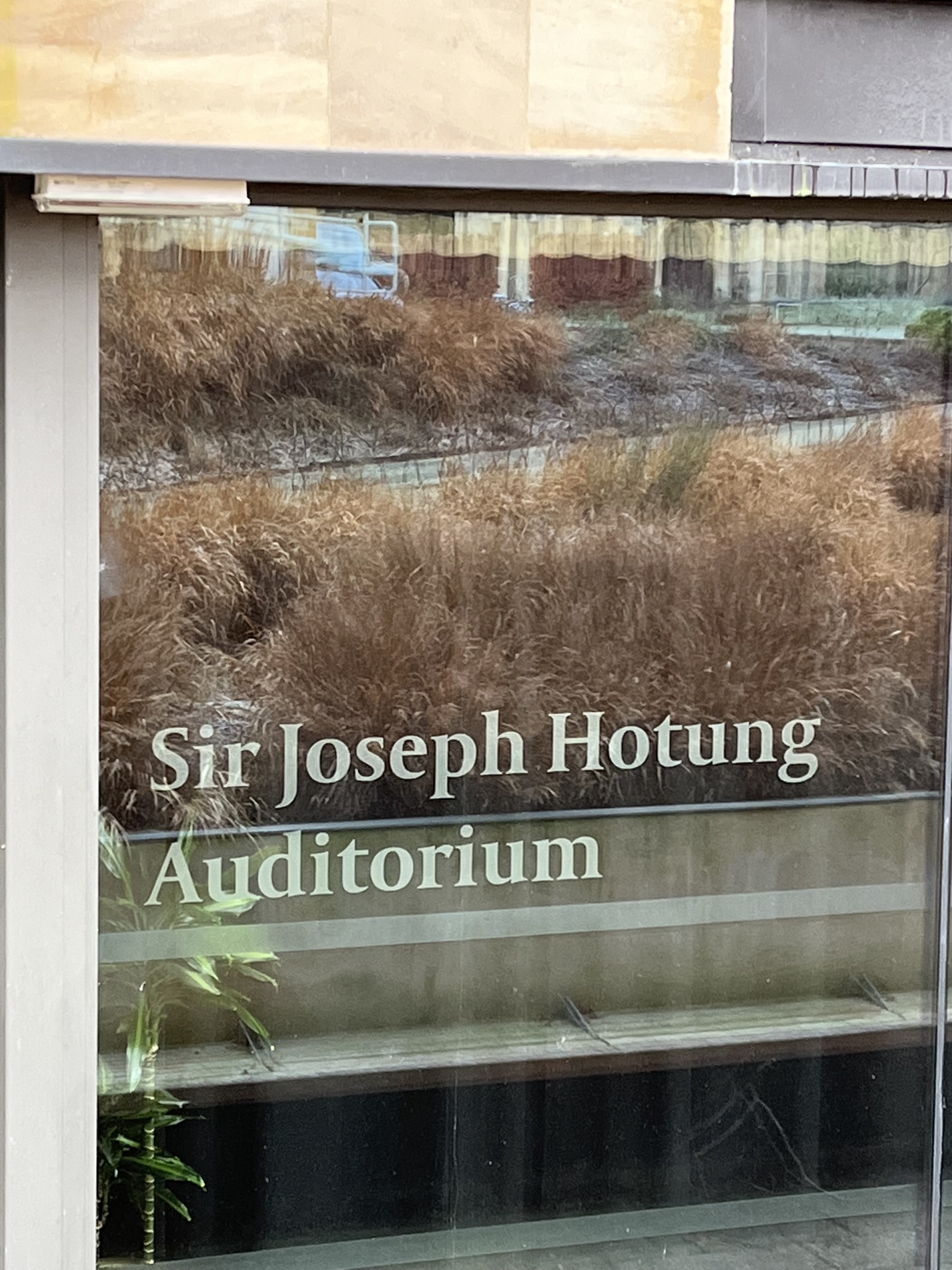 For his contribution and participation in many educational and governmental organisations and his numerous charitable activities, Sir Joseph was knighted in 1993.

We send our deep condolences to Sir Joseph’s four children, and their spouses, and his many grandchildren, his sister, and all of his friends and colleagues.

A full obituary for Sir Joseph has been published by the New York Times here. 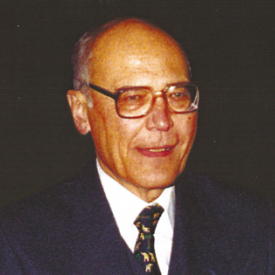