First awarded in 1731, the Copley Medal recognises scientists who make an exceptional contribution to research efforts in their field. Jocelyn is recognised for her discovery of a new type of star known as a pulsar while studying for PhD at Cambridge. Her discovery was one of the major astronomical advances of the 20th century. Other notable winners of the Copley Medal include Benjamin Franklin, Dorothy Crowfoot Hodgkin, and Charles Darwin. Jocelyn is the second woman to be awarded the Copley Medal, after Dorothy Crowfoot Hodgkin (1976), and speaking with the Royal Society, she said:

“I am delighted to be the recipient of this year’s Copley Medal, a prize which has been awarded to so many incredible scientists.

“With many more women having successful careers in science, and gaining recognition for their transformational work, I hope there will be many more female Copley winners in the near future.”

Jocelyn is donating her prize money (£25000) to the Institute of Physics, for graduate studentships for students who are from under-represented-in-physics groups.

On behalf of everybody at Mansfield, congratulations, Dame Jocelyn! 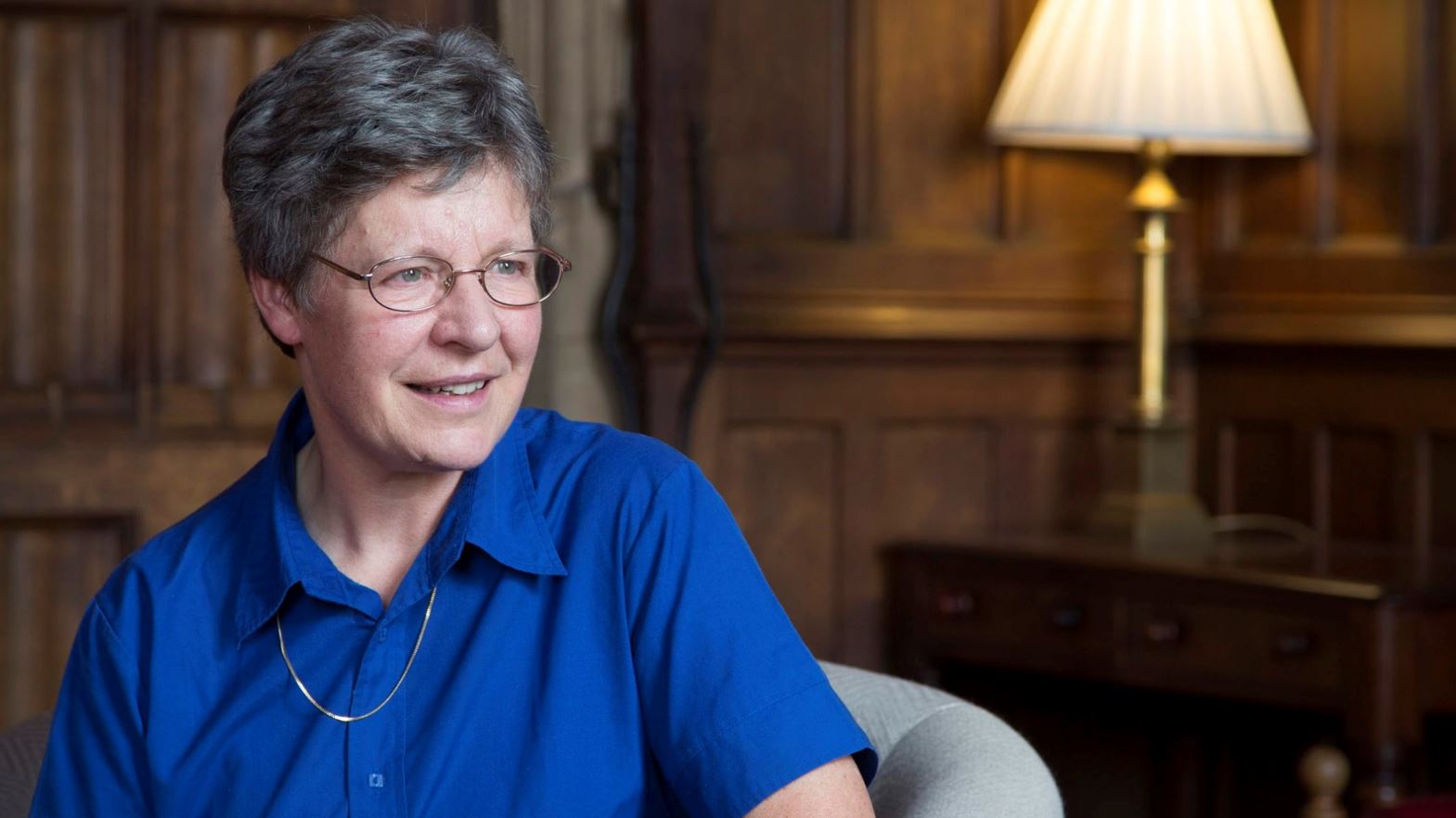 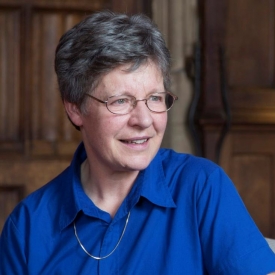