The endowment of a Fellowship in Mathematics in honour of Emeritus Fellow, Dr Janet Dyson

In a career at Mansfield spanning 36 years, Dr Janet Dyson taught almost every cohort of Mansfield’s mathematicians. She has left an indelible mark on both the teaching of Maths, and the College’s pioneering approach to widening access to Oxford University.

In honour of her enduring legacy, alumni in Maths at Mansfield have made gifts at all levels together raising funds to enable the College to endow, in perpetuity, the Janet Dyson Fellowship in Mathematics.

The Janet Dyson Fellowship in Maths is the first academic post to be endowed as part of Mansfield College’s new ‘Campaign for Teaching’, a fundraising effort that aims to raise funds to endow, and therefore secure in perpetuity, at least one Fellowship in each of its major academic subjects.

Chris Foster (Maths, 1997) generously led the fundraising drive by providing a 1:1 match on all other donations to the Fellowship campaign. Chris explains:

“An opportunity to study Maths at Mansfield, especially under Janet, is something I will always be grateful for. Janet is a visionary who went looking for talent in uncovered places and was able to nurture that talent to always get the very best out of people.”

The first academic to hold the Janet Dyson Fellowship is Professor Ian Griffiths. A Professor of Industrial Mathematics in the Mathematical Institute at the University of Oxford and a Professorial Fellow in Mansfield College, Ian was previously a Royal Society University Research Fellow. Ian’s research is centred on the development of mathematical models to solve challenging 21st century applied-mathematical problems that make a meaningful contribution to society.

Professor Griffiths is a Fellow of the IMA and was awarded the LMS Whitehead Prize in 2022 for his many contributions and insights to a wide range of challenging questions in applied and industrial mathematics.

“It is a great testament to the impact of Janet’s teaching and guidance over decades, and her generosity of spirit, that her former students have chosen to honour her and to return that generosity by naming a Fellowship for her at Mansfield College. To have a permanently funded Fellowship in Maths for the first time is a landmark moment for Mansfield, and I am deeply grateful to our lead donors Chris Foster, to Anthony Dewell, and all of the other Maths alumni who have contributed to making this wonderful dream a reality.”

“It is fantastic that Mansfield has secured this Fellowship, ensuring that the College can continue to provide all the benefits of tutorial teaching in mathematics to students from a diverse range of backgrounds. I feel very fortunate to have been part of Mansfield for the past 45 years and very honoured to have my name associated with the Fellowship.  I would like to thank everyone who has contributed.”

“I am delighted to have been named as the Janet Dyson Fellow in Mathematics at Mansfield College. Janet has been a continual source of guidance for my approaches to teaching for many years. I very much look forward to honouring her name and her teaching ethos at Mansfield.” 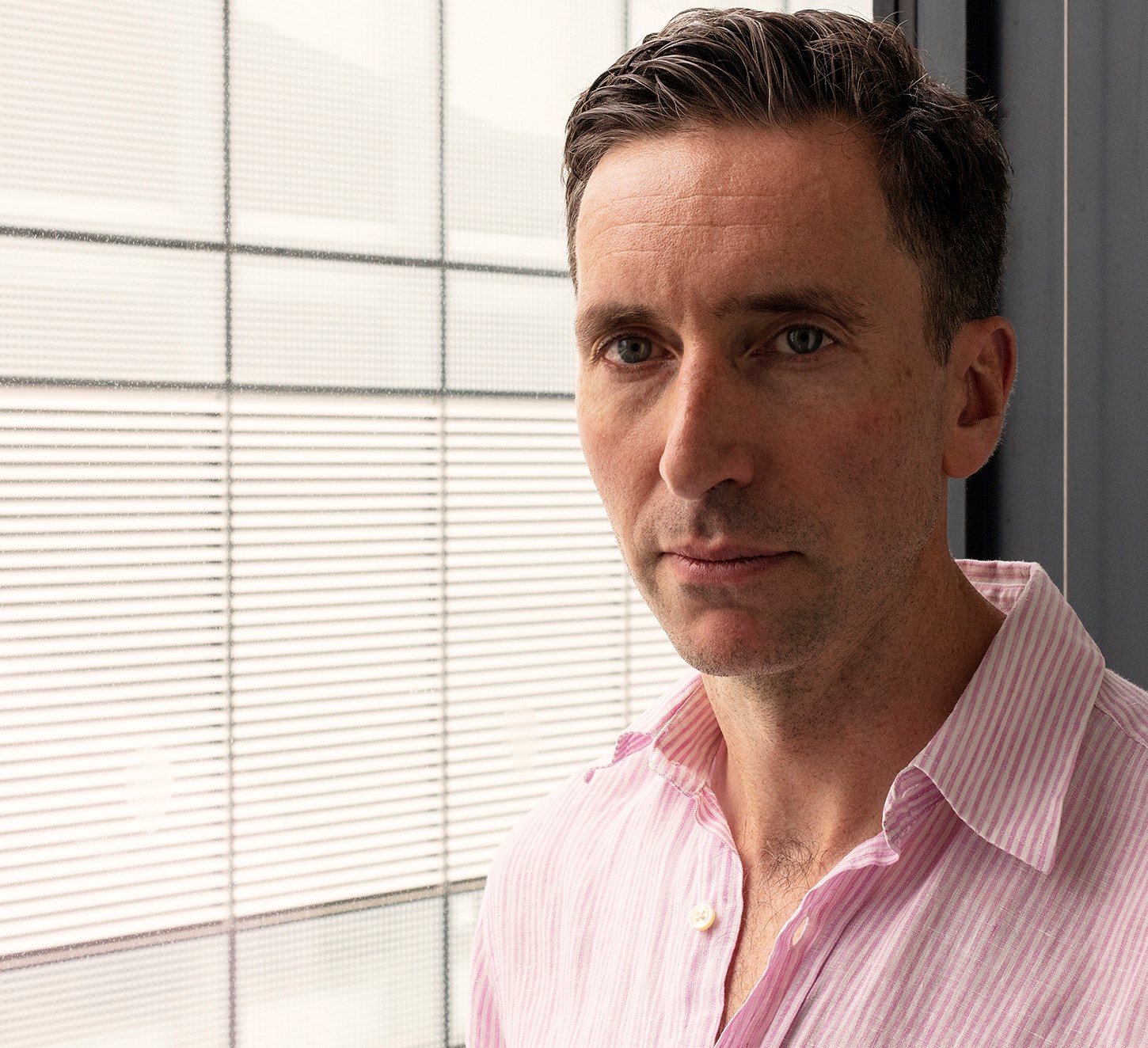 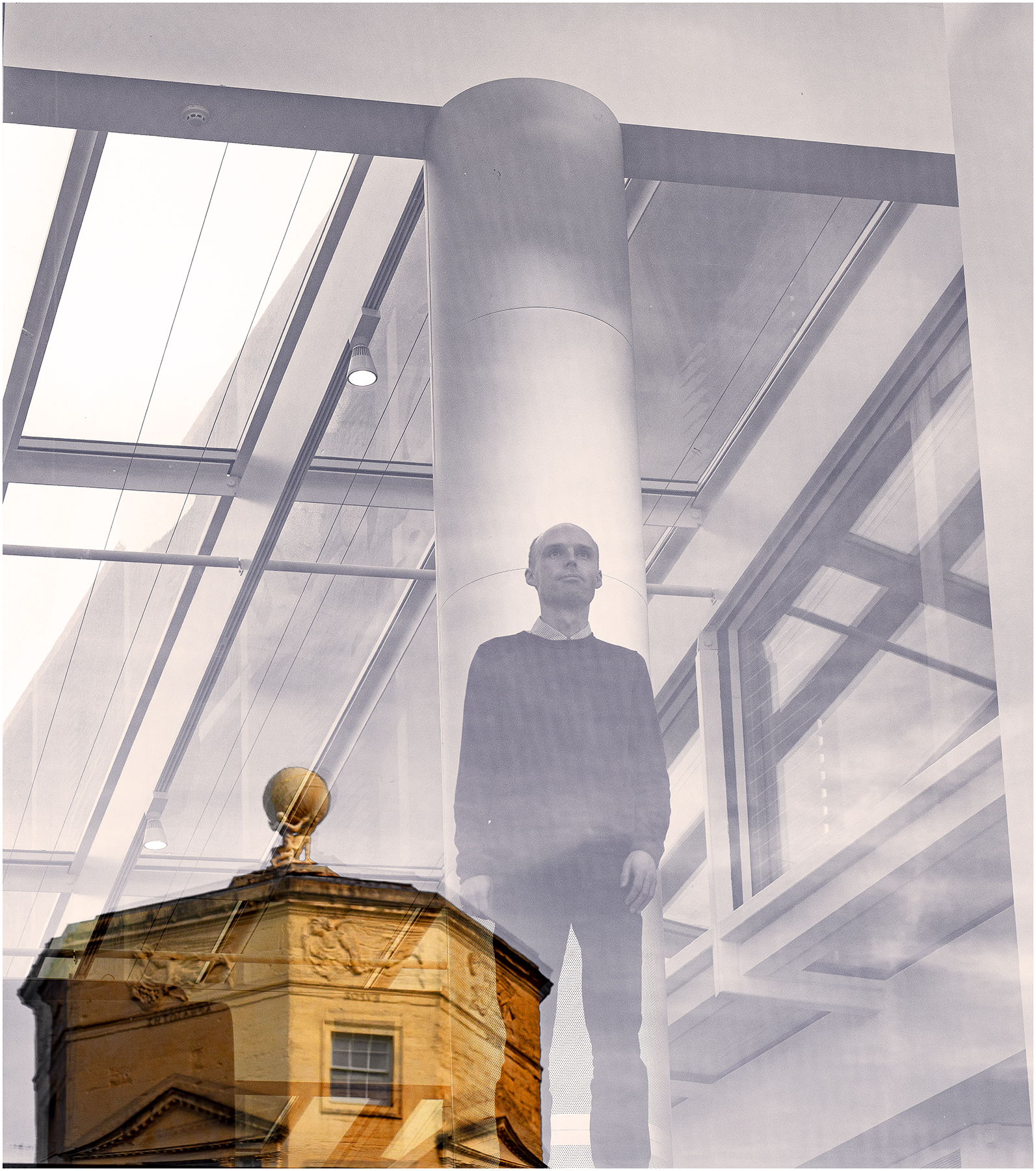 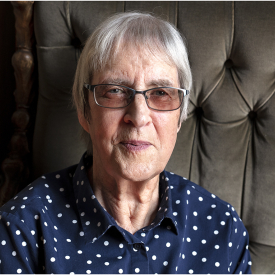