100 years on - Constance Coltman and her legacy

100 years on, Revd Dr Janet Wootton discusses the challenges and advantages of Mansfield alumna Constance Coltman - the first woman to be ordained in a mainstream British denomination.

Constance Coltman’s ordination was possible because two great radical movements came together in Oxford. She refused to accept that women could not reach academic excellence, and Mansfield drew on its own non-conformist roots to enable her to fulfil her religious calling. 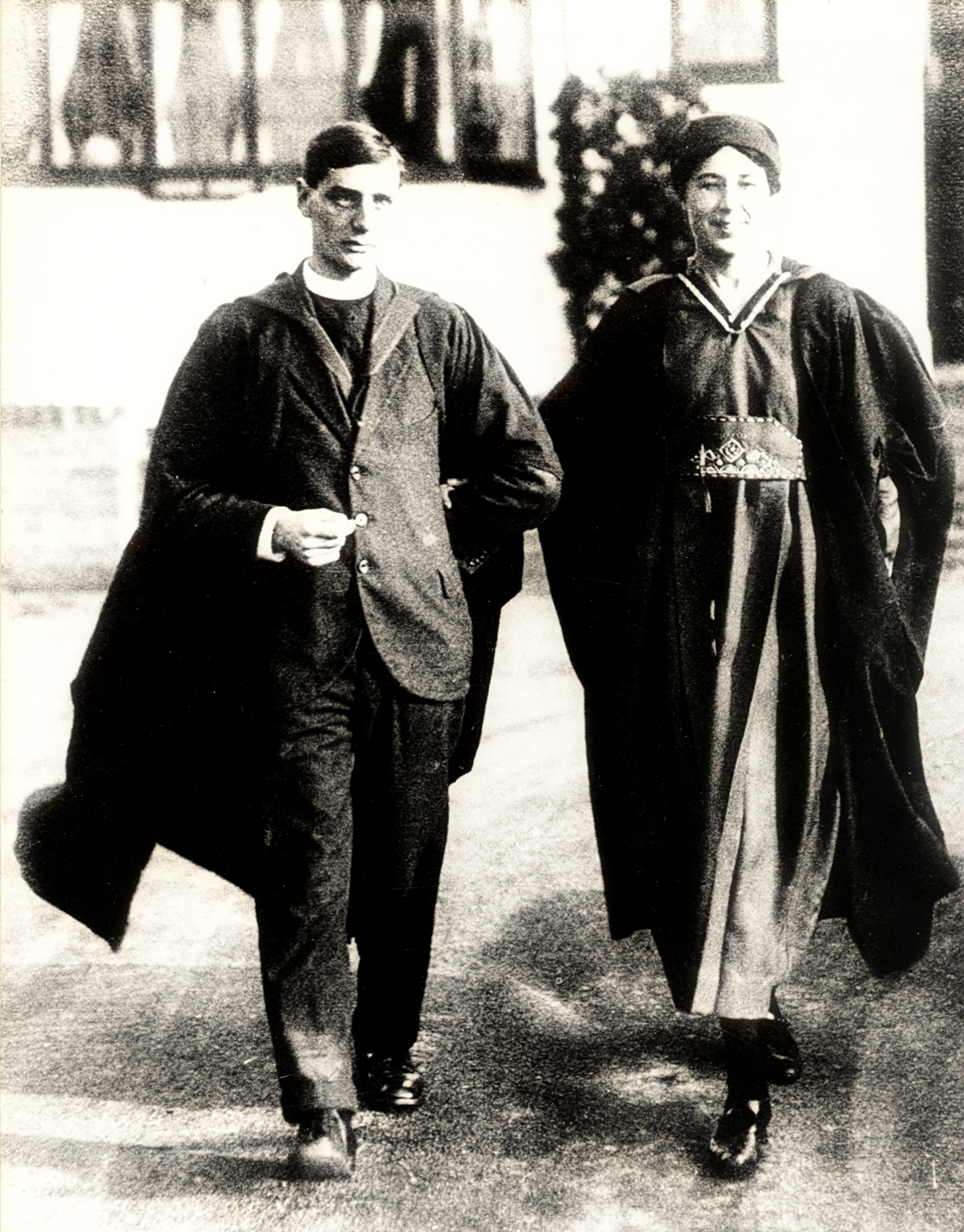 Mansfield is a non-conformist College. It started out as a dissenting academy in Birmingham, at a time when only members of the Church of England were allowed to study at Oxford or Cambridge or, indeed, hold any public office. This led to real centres of excellence being established in the new industrial cities during the eighteenth and nineteenth centuries, which were rooted in the vitality of developing trade and commerce, science and exploration. The non-conformist churches were at the forefront of radical movements for reform in politics and education – and religion.

When the legislation was passed, allowing non-conformists to enter the two great universities, Mansfield was among the first to make the move, and so was relatively new when Constance Coltman came to Oxford. Although entry was no longer restricted on religious grounds, restrictions on women were still firmly in force, and would remain so until 1920 in Oxford and 1947 in Cambridge.

The other radical movement was, of course, for women’s full and equal participation in society: in politics, in work and family, in education and religious expression. Constance Coltman came to Oxford to study at Somerville, which had maintained a presence for women since its foundation in 1879, and constantly pushed against the maze of regulation and nomenclature which excluded women. Less than a decade after Constance’s time there, their efforts paid off, and women were admitted to the university and awarded degrees.

So Constance stands at the confluence of two radical currents. She could still not take her degree, as this was in the gift of the University, but she could take up her ordination, as congregational churches then, as now, are free to call their own ministers.

I am proud to claim Constance Coltman’s heritage, as an ordained non-conformist woman. Through campaigns for human rights, and work in local churches, I am aware that discrimination is rarely simple. The same person may be disadvantaged on multiple counts, or a victim of one kind of exclusion while belonging to a group which excludes others. Constance Coltman was excluded on the grounds of gender and religious affiliation, but her class and level of education gave her immense advantages.

On the other hand, movements for change are most effective when they are sharply focused on simple agendas, and activists and campaigners are inclined to dismiss other causes as a distraction. History goes on to over-simplify by concentrating on successful campaigns, and therefore contributing to the layers of silence that suffocate less prominent issues.

But here is a moment of time when multiple discrimination, on grounds of religious affiliation and gender, was overcome, and the world tilted, just a little, on its axis.

An event to celebrate the 100th Anniversary of the Ordination of Constance Coltman will be taking place on Saturday 21st October.

Read more about Constance Coltman on the Congregational Federation website. 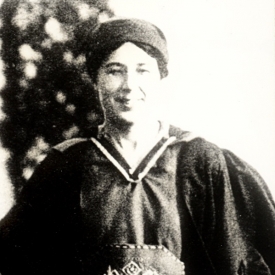