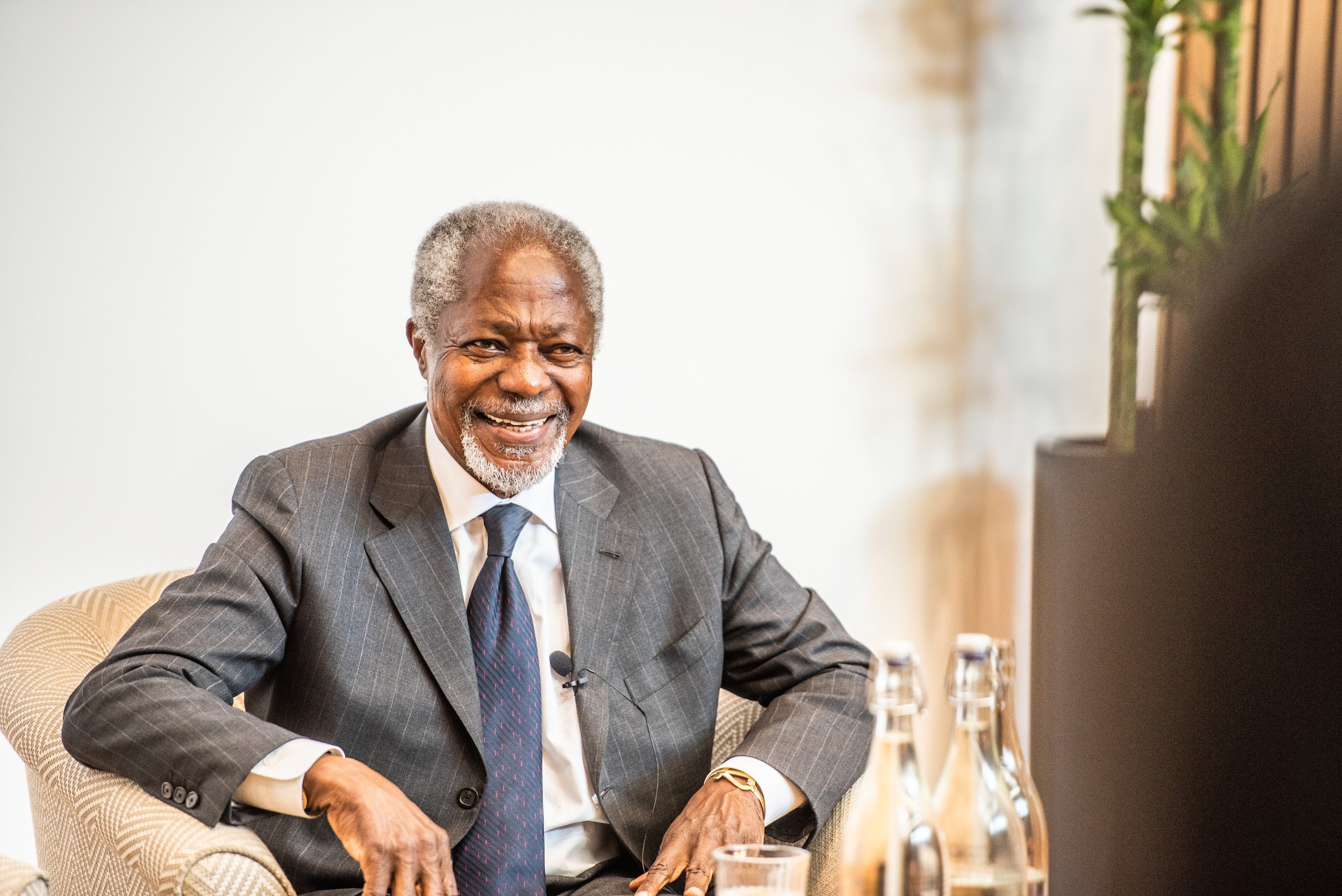 In 2020 Mansfield welcomed its first ever cohort of Kofi Annan scholars of the Weidenfeld-Hoffmann graduate programme.

These scholarships have been named for the former Secretary-General of the United Nations and Nobel Peace Prize winner, Kofi Annan (1938-2018), who officially opened the Bonavero Institute of Human Rights at Mansfield in June 2018.

The Weidenfeld-Hoffmann Scholarships and Leadership Programme aims to provide outstanding university graduates and professionals from developing and emerging economies with the opportunity to pursue study at Oxford. In addition to their studies, the graduates participate in a tailor-made Leadership programme to give them additional practical skills and opportunities.

The Kofi Annan Scholarships at Mansfield represent a new partnership between the University of Oxford’s Weidenfeld-Hoffmann Scholarships and Leadership Programme and the College, and have been made possible thanks to the generosity of Mansfield alumnus, Jan Fischer (PPE,1989). 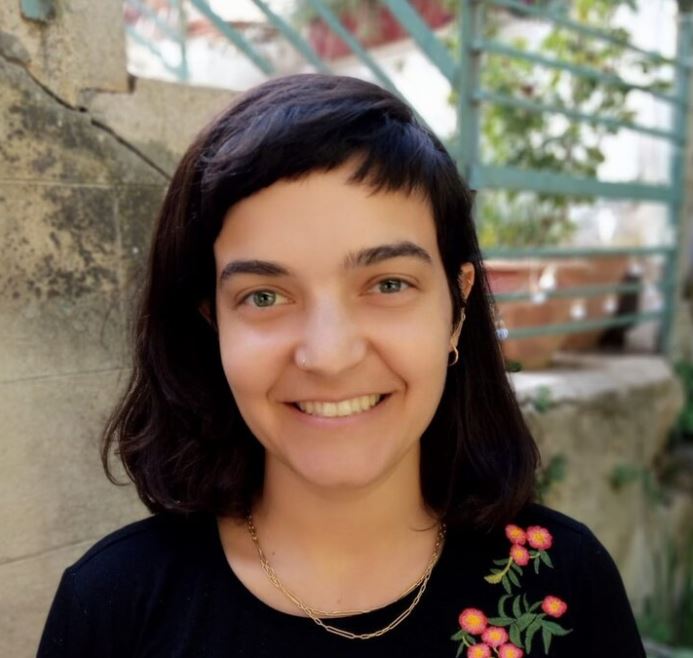 Kessem has a BA in Politics and African Studies from Ben Gurion University of the Negev, Israel. For the past ten years, she has worked and volunteered in several Israeli NGOs promoting Palestinian rights and refugee rights. She has also volunteered in refugee camps and community projects in South Africa, Greece and Ethiopia. At present, she is manager and co-founder of Midreshet Dror (“Freedom School”), a project developing and running political educational programmes aimed at young adults who intend to become the next generation of leaders, to find new solutions for the Israeli-Palestinian conflict. Kessem is the co-founder and co-owner of Imbala, an activist multicultural cooperative in Jerusalem. She plans to create a network of shared communities and cultural centres in other locations in Israel. These will lay the foundation for a growing global network of similar communities, particularly in neighbouring Middle Eastern countries. 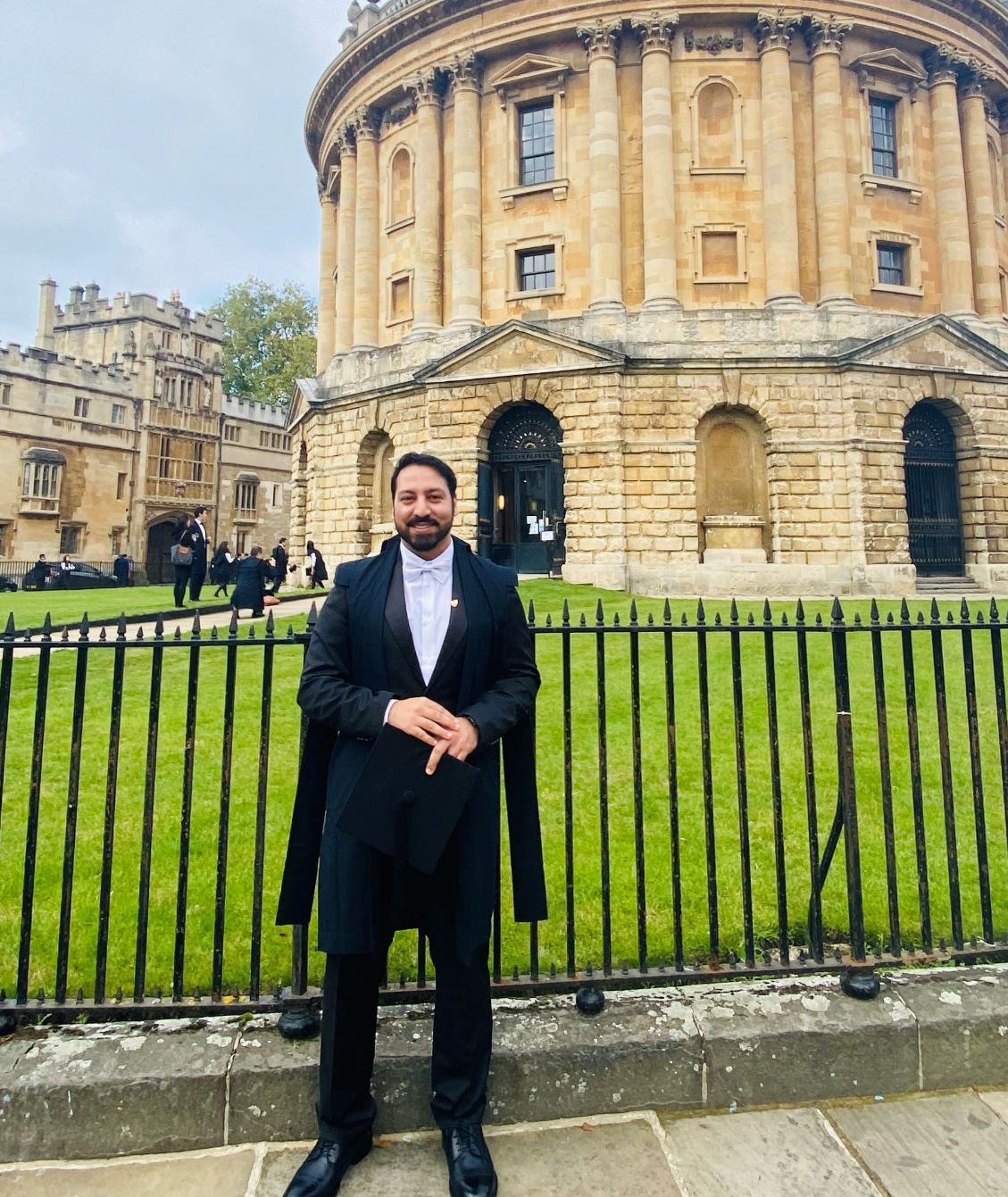 Mirza Saaib Bég is a lawyer from Indian-Administered Kashmir. He is a Kofi Annan Scholar at Mansfield College and an Oxford-Weidenfeld-Hoffmann Scholar at the Blavatnik School of Government, University of Oxford. Mirza holds a postgraduate degree in law and has worked as a legal advisor for over 6 years in India handling legal policy, regulation and litigation. He was awarded the Vice Chancellor's medal at NALSAR University of Law, where he served as President of the Student Union. He regularly comments on legal and political issues concerning governance, legal reform and state regulation. He is also a prominent advocate for the restoration of the civil and political rights of the Kashmiri people.

Mirza enjoys cycling and often participates in national level races and ultra-cycling events. His ultra-cycling campaigns and fundraising have secured the education of hundreds of financially restrained meritorious students in Kashmir and law universities in India.

Mirza is reading for a Masters in Public Policy at the Blavatnik School of Government, University of Oxford. 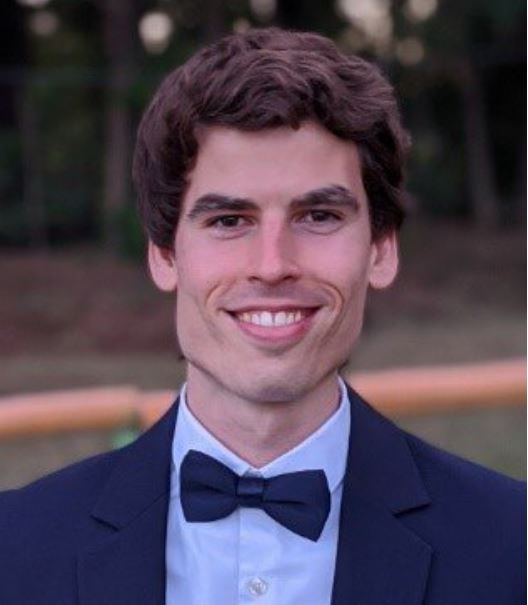 Alejandro holds a BA in International Studies from Universidad Torcuato di Tella. He started as an intern at the Centre for the Implementation of Public Policies promoting Equity and Growth (CIPPEC), a major think tank in Latin America, and is now project coordinator for their Social Protection Programme. Alejandro leads applied research and advocacy initiatives in areas ranging from poverty eradication to sexual and reproductive health rights, and he is co-author of ‘El Género del Trabajo’, the first comprehensive book on gender gaps in the Argentine labour market. Alejandro has also worked with the Ministries of Social Development, Health and Education in the design and implementation of Argentina's National Plan for Teenage Pregnancy Prevention. He would like to continue his career in public service, working to promote equality and development through rights-based social policy. 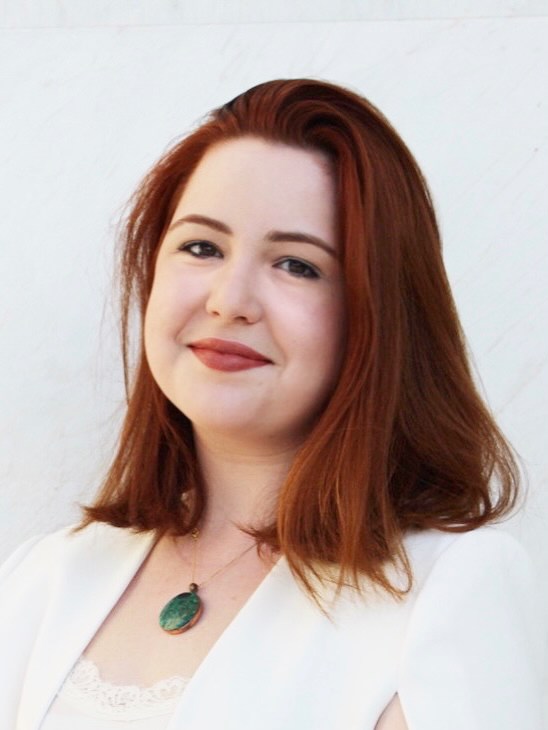 Natalia Brigagão is a Brazilian human rights and social justice advocate and researcher. As a Founder of the iDESCA Initiative for Economic, Social, Cultural and Environmental Rights, housed in the Human Rights Lab in Brazil, she has idealized and led the drafting of an amicus curiae brief that successfully prompted the Inter-American Court of Human Rights to establish a groundbreaking precedent recognizing that the systematic omission to address structural socioeconomic gender inequality is a breach of international law —an argument that had not yet been made in the case. Natalia has recently worked for the UN Special Rapporteur on Extreme Poverty and Human Rights, developing a report with recommendations for the protection of the rights of informal workers as well as evaluative research on Brazilian COVID-related social protection policies, in addition to contributing to the Oxford COVID-19 Government Response Tracker. Natalia's previous international experience also includes acting as an Adviser to the Mission of Brazil to the UN in New York on Third Committee matters and researching for the Inter-American Commission of Human Rights. In the national level, she has been a co-coordinator of a human rights course for hundreds of community leaders, the leading drafter of a guide on religious freedom in public education designed for the Ministry of Human Rights and an invited Lecturer of the most renowned human rights course in South America. Natalia was previously a Visiting Student at Harvard University, where she was cross-registered at the Kennedy School of Government, and holds an LLB from the Federal University of Uberlândia. She has several academic honors and publications, including in books edited by an ICJ Judge and an Oxford Journal. 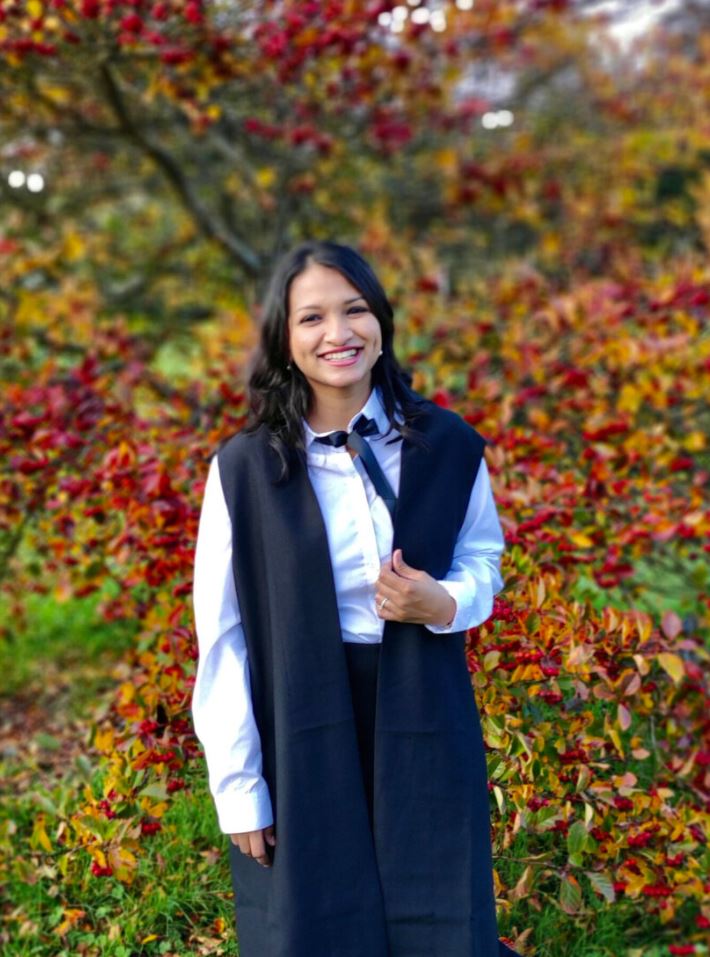 Sarani holds a BA in Government from Harvard College. She worked for a year for Sri Lanka’s State Minister of National Policies and Economic Affairs, during which time she co-led the writing of the state’s economic policy Outlook Vision 2025. She currently works as a Strategic Transformation Executive for MAS Holdings, one of South Asia’s largest apparel manufacturers. Sarani strongly believes in the power of education and skills building to create long-lasting development while also delivering palpable benefit in the short term. She intends to work within multilateral organisations/foundations or with corporations to increase their positive social impact, or to lead her own initiatives in this field.