Public Talk:How we learned to live better with depression 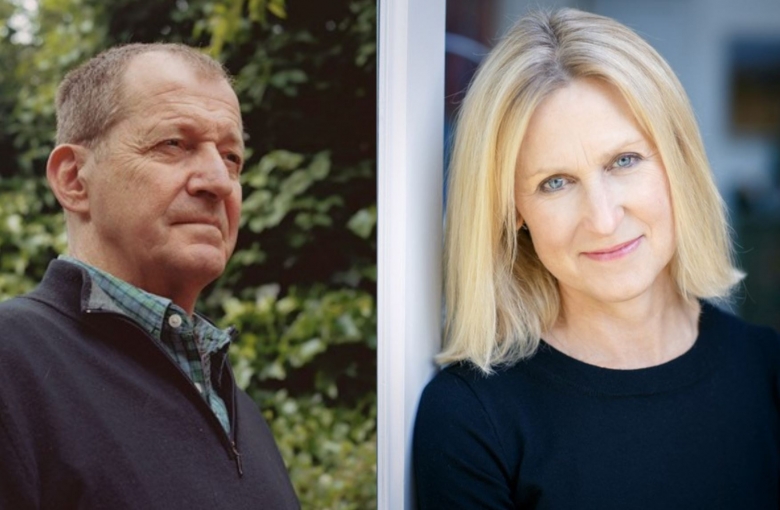 To kick-off our series of Mansfield Public Talks this year, we are delighted to welcome Alastair Campbell and Fiona Millar to give our first talk: 'How I (and we) learned to live better with depression.'

Our first Mansfield Public talk will explore some of the themes covered in Alastair's recent book, Living Better: How I Learned to Survive Depression, in which he lays bare his quest to understand depression, and examines how his successes have been in part because of rather than despite his mental health problems.

The importance of mental health, of looking after ourselves, and of being kind to others, is something that we try to think about and openly talk about at Mansfield- particularly as we support our students through the Covid crisis.

One of the more creative ways we offered support to current students last term, was workshops with our writer in residence, Kate Clanchy. Some of the poems that have been created as a result of these workshops have been enjoyed and shared by thousands on Twitter; we are pleased, this has helped support others through this incredibly difficult time.

We hope you enjoy this talk from Mansfield, which is free and open to all. If you would like to make a donation to support students at Mansfield, please click here. 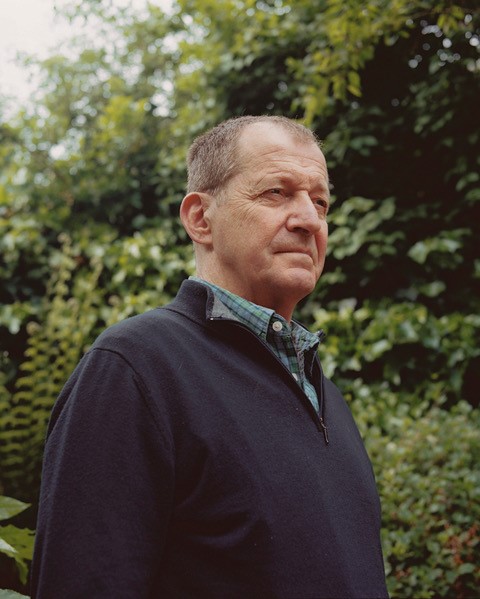 Alastair Campbell is a writer, communicator and strategist best known for his role as former British Prime Minister Tony Blair’s spokesman, press secretary and director of communications and strategy. Still active in politics and campaigns in Britain and overseas, he now splits his time between writing, speaking, charities and consultancy. His latest book “Living Better” describes how Alastair and his family learned to live with his life long depression. 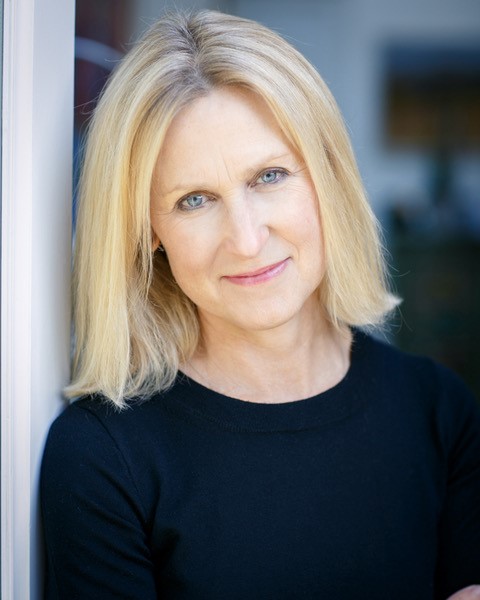 Fiona Millar is a writer and journalist specialising in education and parenting issues.

She writes a column in Guardian Education and regularly takes part in television and radio debates about education policy. Fiona is co-founder of the Local Schools Network website and is a governor of two North London schools. She also chairs the Young Camden Foundation.