Public Talk: The history and development of race equality law in the UK 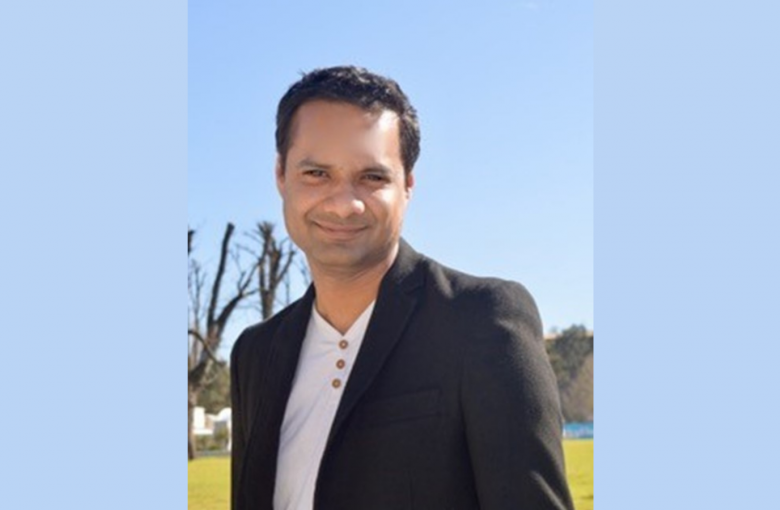 As part of a series of Mansfield Public Talks, Professor Tarunabh Khaitan, Research Director of the Bonavero Institute of Human Rights and Governing Body Fellow of Mansfield College Oxford, talks about the history and development of race equality law in the UK during Black History Month.

In this talk, Professor Khaitan will trace the history of the development of anti-racism laws in the UK. He will focus not on law’s (admittedly many) failings, but on its promise and possibilities. The story begins with creative lawyering deployed by the West Indian cricketer Learie Constantine after being denied lodging by the Imperial Hotel in Russell Square. The narrative briefly travels to the United States with Home Secretary Roy Jenkins learning about disparate impact law in the 1970s, the extension of the law’s reach after the Stephen Lawrence inquiry is noted. The lecture will end on an anxious note, citing the current vulnerability of British anti-discrimination law. The law against racism is far from perfect, and has developed in fits and starts, often being dragged reluctantly by activists, lawyers, and politicians. And yet, what has been achieved is not insignificant. The fate of this area of law, as of anything that (howsoever modestly) seeks to challenge power, remains precariously balanced.

This lecture is being held in conjunction with the Bonavero Institute of Human Rights.

Where: This lecture is being held in the Sir Joseph Hotung Lecture Theatre in the Hands Building.