Public Talk: EU and us 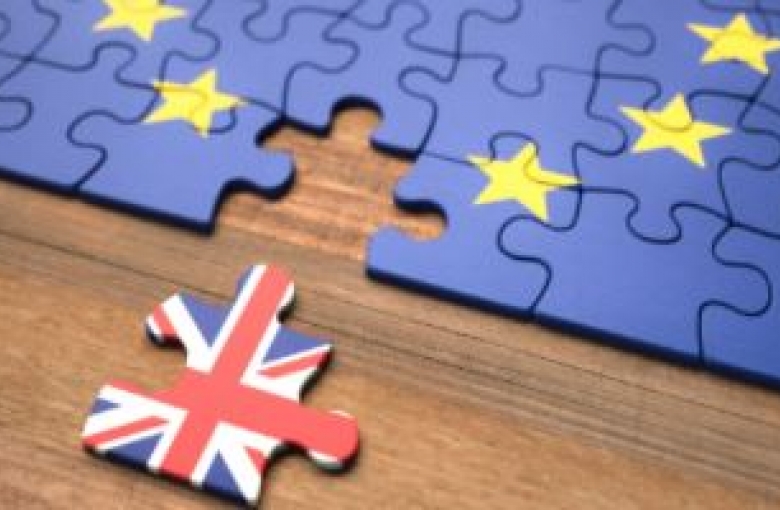 We hope you will join us for: 'EU and us: relations between the EU and the UK after Brexit' with Professor Simon Hix, Pro-Director for Research and the Harold Laski Professor of Political Science at LSE.

Professor Simon Hix is the Pro-Director for Research and the Harold Laski Professor of Political Science at LSE.  Simon is one of the leading researchers, teachers, and commentators on European and comparative politics in the UK.  He is widely published and cited and has received prizes for his research from the US-UK Fulbright Commission, the American Political Science Association, and the UK Economic and Social Research Council, among others.  Simon has recently been appointed the Stein Rokkan Chair in Comparative Politics at the European University Institute in Florence and will take up his new post in September 2021.