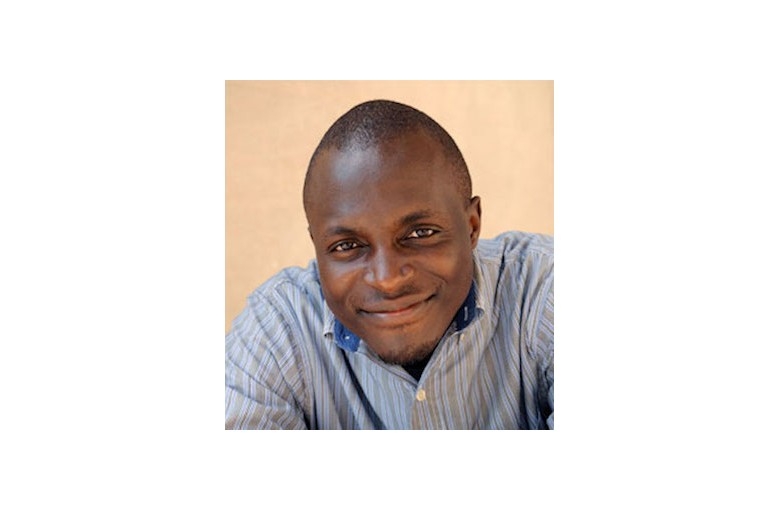 We hope you will join us for: 'The Creative Wealth of Nations: can the arts advance development?' with Patrick Kabanda, a former consultant for the Office of the Senior Vice President and Chief Economist at the World Bank and Juilliard-trained organist. 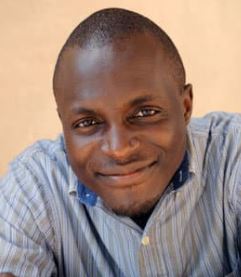 Patrick Kabanda, a native of Uganda, has been passionate about music since his childhood, when he first heard the pipe organ at Namirembe Cathedral in Kampala. He was raised by his mother, a kindergarten teacher, in humble circumstances made more disruptive by the political violence that was wracking the country. After becoming a chorister at the cathedral, he found music a refuge, but also began to understand how the arts could help reconcile the conflicts that lay behind the hostilities, generate income, and improve people's livelihoods. He learned the piano and the organ from cathedral organists in Uganda who saw his fascination, and continued to teach himself copying music scores by hand, playing by ear, composing, and practicing the art of improvisation. Later, in performances around the world, he saw how music connects with the human spirit: a Bach fugue or an African American spiritual can both move people of many different cultures.