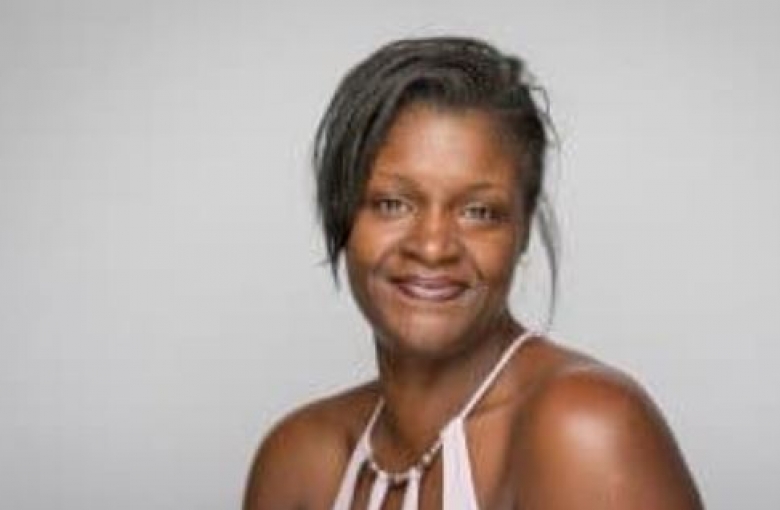 We hope you will join us for: 'Creative Diversity: how to reflect and include diverse voices in the creative industries' with Miranda Wayland, Head of Creative Diversity at the BBC and discussant Serena Arthur (Mansfield graduate 2019, now at Hachette). 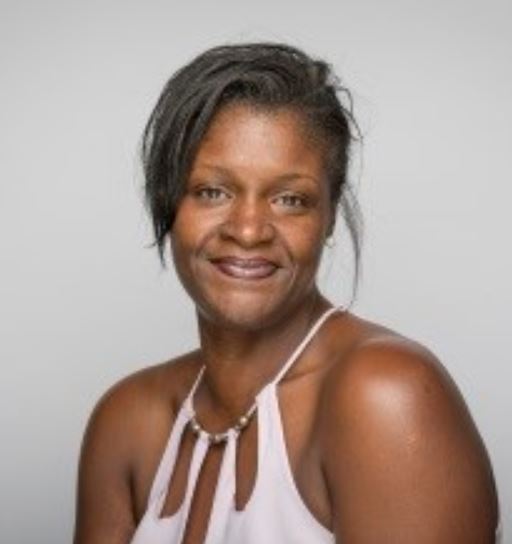 Miranda Wayland is the Head of Creative Diversity at the BBC. In this role she is responsible for overseeing the overall on-air, onscreen diversity and inclusion strategies across output; supporting the commissioning teams and independent suppliers to drive change, increase representation and ensure the BBC delivers against its strategic goals and public purpose.

Previously, Miranda held the role of Interim Head of Diversity and Inclusion, and Diversity Lead for Radio and Education as well as BBC Studios, the BBC’s commercial production arm that creates world-class programmes including Strictly Come Dancing, Doctor Who and EastEnders.

Miranda She has built strong relationships across the industry, through her involvement with the Creative Diversity Network (CDN), working closely with the BBC, C4, Sky and independent programme makers to implement change across the sector. Her contribution as a CDN Board and Committee member has enabled the organisation to deliver the world’s first pan industry Diversity monitoring system: Diamond.

Before joining the BBC, Miranda worked at ITV plc for nine years, most recently as a Social Partnership Executive for ITV Studios and ITV Broadcast and previously as a Diversity and Inclusion Manager, playing an integral part in defining ITV’s diversity strategy, increasing on and off screen representation and implementing highly effective initiatives that enabled the business to remain competitive, inclusive and accessible to all.

Miranda received a 'Special Recognition Award’ at the Asian Media Awards recently for her contribution and dedication to diversity and inclusion within the media industry. She sits on the advisory board for ScreenSkills, and provides consultancy advice for a number of charitable organisations. Her knowledge is recognised outside of the media industry and she is frequently asked to be a guest speaker at events. 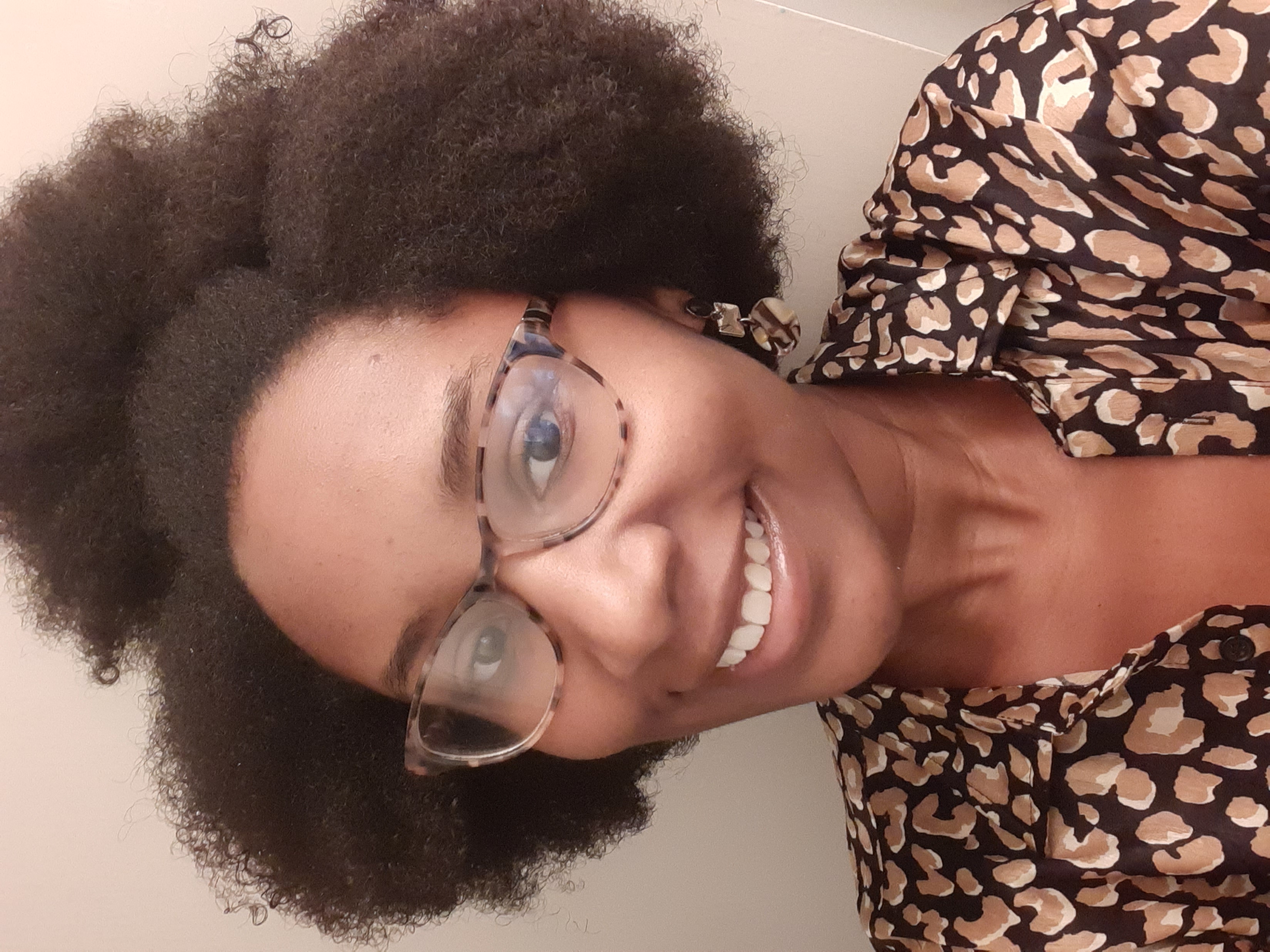 Serena Arthur graduated from Mansfield in 2019. She was co-founder and deputy editor of ONYX magazine, a student-led publication that platforms the writing and art of students of African and Caribbean heritage. She now works in the Editorial department of one of the UK's biggest publishing houses, Hachette UK.