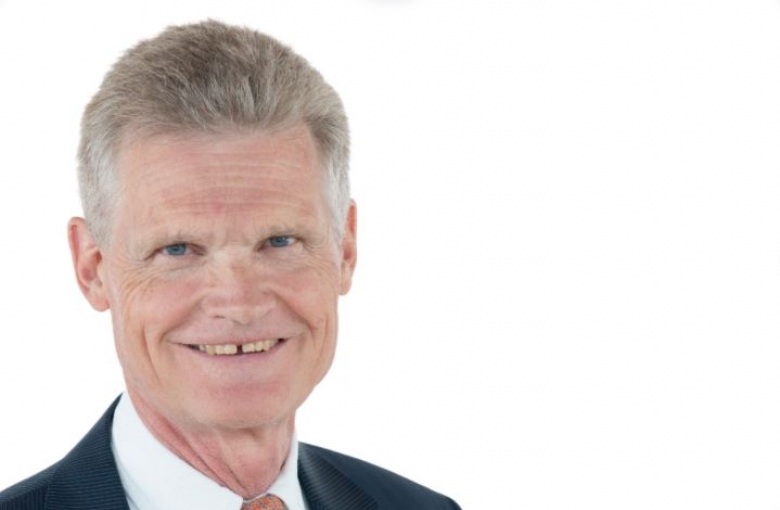 We hope you will join Sir John Bell, Regius Professor of Medicine at Oxford, and Helen Mountfield QC, Principal at Mansfield College, for: 'After Covid: the G7 Pandemic Task Force, and how to stop future pandemics destroying our future.'

Professor Sir John Bell is one of the key figures instrumental to the discovery and roll-out of the Oxford-AstraZeneca vaccine, and is now working with the G7 on future pandemic planning. 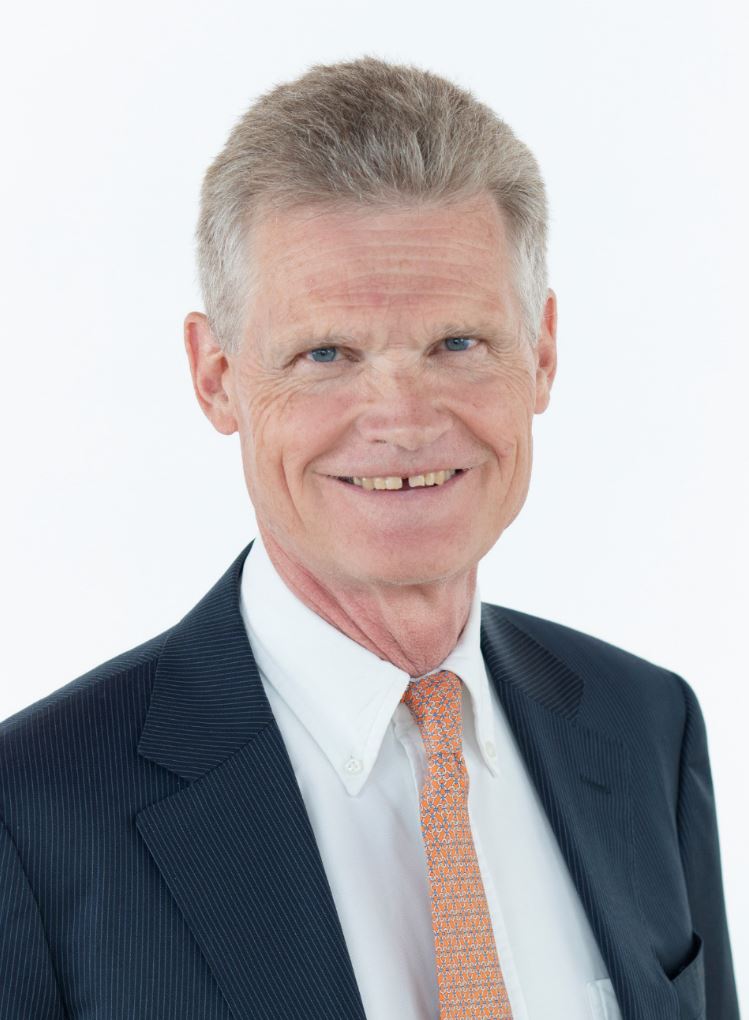 Professor Sir John Bell GBE, FRS is Regius Professor of Medicine at Oxford University.  He served as President of the Academy of Medical Sciences from 2006 to 2011 and chaired the Office for the Strategic Coordination of Health Research until 2017.  As a Rhodes Scholar (1975-78), Sir John undertook his medical training in the UK and then went on to Stanford University, returning to the UK in 1987.  His research interests are in the area of autoimmune disease and immunology where he has contributed to the understanding of immune activation in a range of autoimmune diseases.  In 1993, he founded the Wellcome Trust Centre for Human Genetics, one of the world’s leading centres for complex trait common disease genetics.  In 2001, he was appointed non-executive director of Roche Holding AG and in 2008 he joined the Gates Foundation Global Health Advisory Board which he has chaired since 2012.  He is Chair of the Rhodes Trust.  In December 2011, Sir John was appointed one of two UK Life Sciences Champions by the Prime Minister.  He sits on the board of Genomics England Limited and chairs its Science Advisory Committee.  He was appointed Knight Grand Cross of the Order of the British Empire (GBE) in the 2015 New Year Honours for services to medicine, medical research and the life science industry. In August 2017, the UK Life Sciences Industrial Strategy, written by Sir John, was published.  The report, written in collaboration with industry, academia, charity, and research organisations, provides recommendations to HM Government on the long-term success of the life sciences sector.