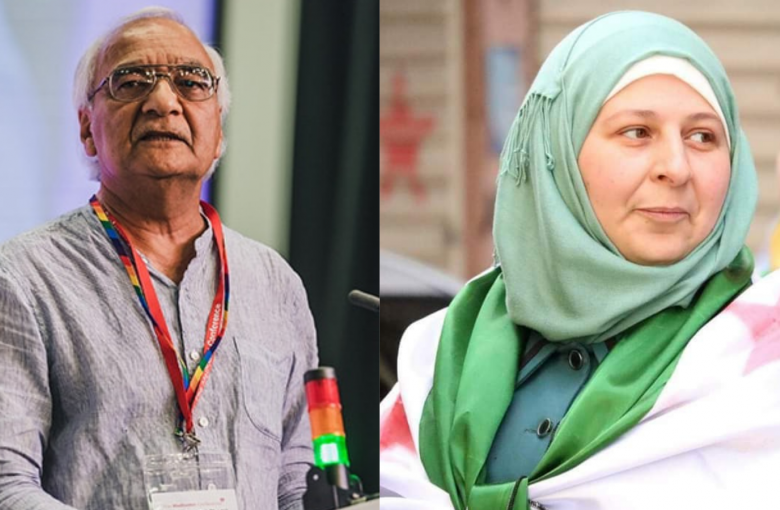 Reverend Inderjit Bhogal, founder of the Cities of Sanctuary Movement UK and Afraa Hashem, of Action for Sama. 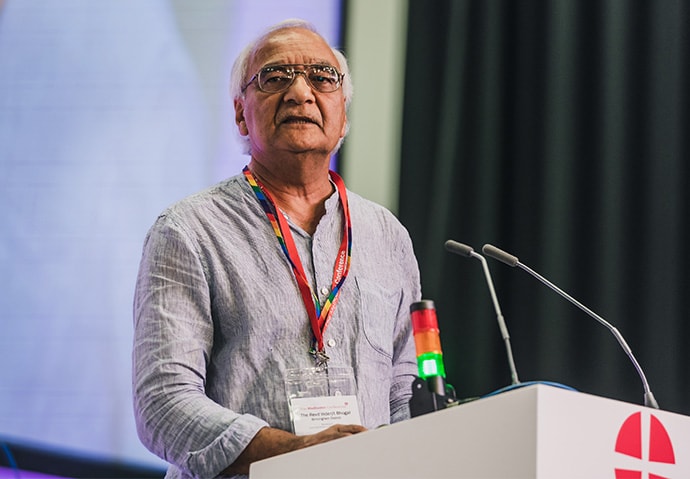 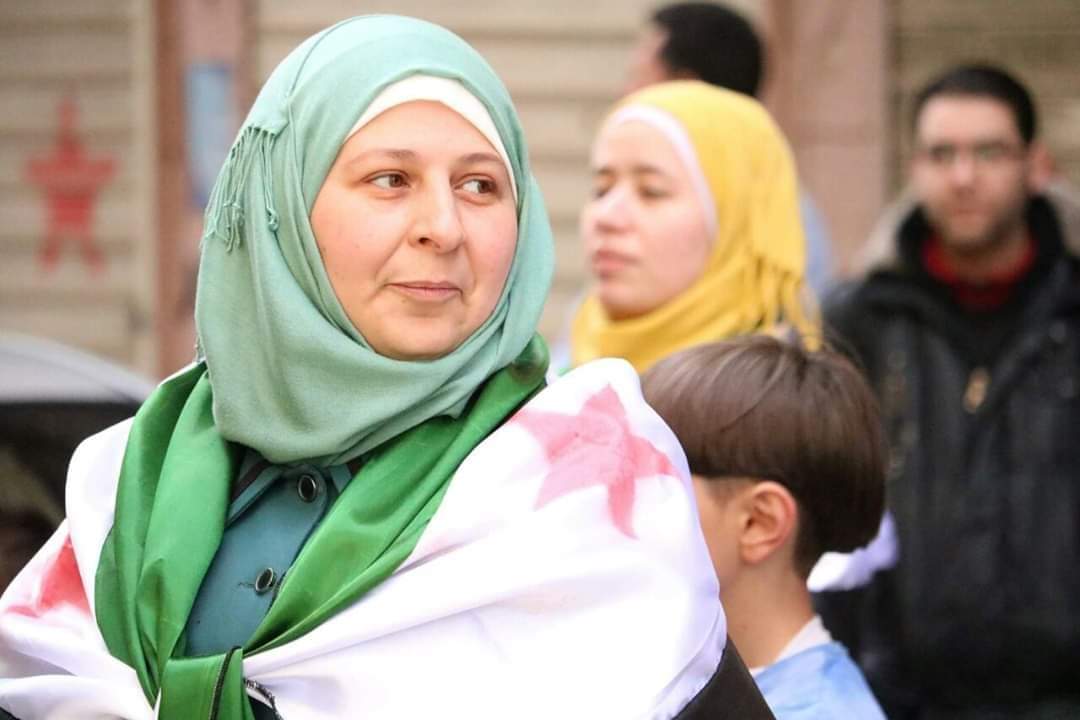 Afraa Hashem is one of the main characters in the award-winning documentary, "For Sama", which tells the story of Waad al-Kateab's life through five years of the uprising in Aleppo.

Afraa opened a series of schools in Aleppo, worked as a school director and a supervisor in psychological support centers. She chose to remain in the city of Aleppo with her family during the war, to help those around her. Afraa believes in the principles of her revolution; in freedom, dignity and social justice. This is what motivated her to continue the peaceful movement. Afraa now dedicates her time to raising awareness about the situation in Syria and participates in advocacy campaigns that contribute to alleviating the pain of the innocent civilians affected by the war. One of these campaigns is Action For Sama, which was set up to turn the worldwide reaction to For Sama into positive action for Syrians.

In February 2020, Afraa moved to London to work with Action For Sama and advance her studies. In October 2020, Afraa was reunited with her husband and children, as they were granted asylum in the UK.