The Milton Lecture: Museums as "the true teachers of a free people" 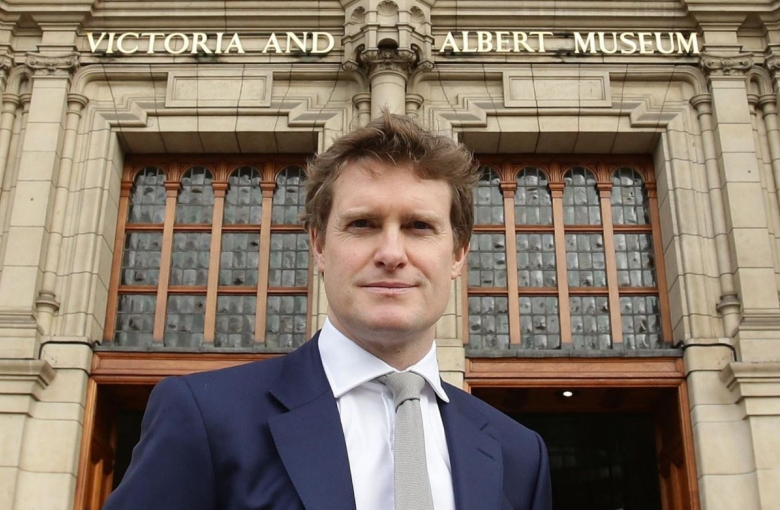 We hope you will join us for this year's Milton Lecture: 'Museums as "the true teachers of a free people"' with Dr Tristram Hunt, Director of the V&A Museum.

In this lecture, Dr Hunt will discuss the role of public museums in creating our culture and describe how, despite its origins rooted in Empire, monarchy, and high Victorian capitalism, the collections of the Victoria & Albert Museum tell a fascinating story of civic republicanism.

Where: This event will take place online

John Milton was an inspirational figure to the non-conformists who established Mansfield College, by whom he was viewed as a ‘fellow traveller’. Mansfield was founded so that ‘non-conformists and dissenters’ could attend Oxford University, and we uphold those values to this day: to bring the highest level of education to people traditionally excluded from Oxford.

A statue of John Milton can be seen on the top of the tower at the College, and he also appears in stained glass in the Chapel.