Elizabeth read for her undergraduate law and Bachelor of Civil Law degrees at Worcester College, Oxford. She later qualified as a solicitor in a major London law firm before joining the Law Commission as a team lawyer in the Property, Family and Trust Law team. Highlights of her five years at the Commission include working as part of the team reviewing the law of intestacy and family provision claims on death, and supporting the enactment of the Perpetuities and Accumulations Act 2009 and the Trusts (Capital and Income) Act 2013.

Elizabeth returned to Oxford full-time in 2013, though she has been teaching Oxford undergraduates since 2008. She specialises in tutoring students in the Final Honour Schools courses in Land Law and Trusts, and the first-year Roman Law course. Her research interests lie in the fields of succession law, trusts and land law. 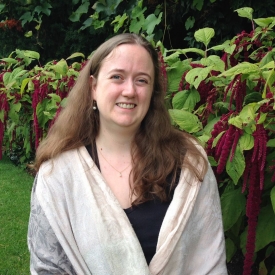